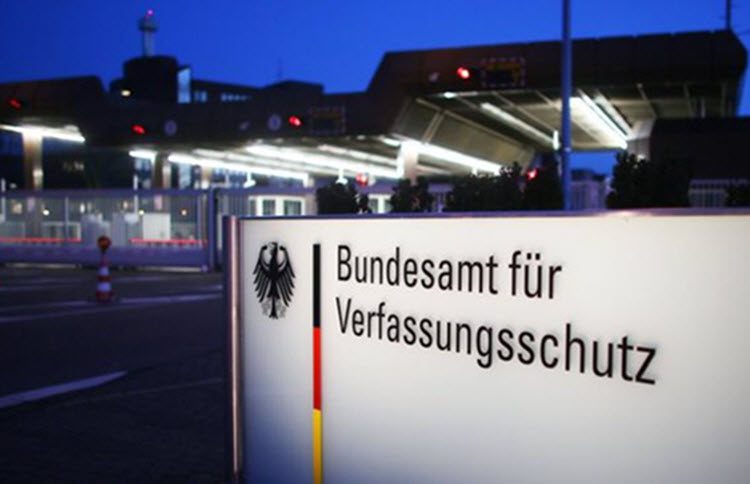 London, 25 July – Germany is considering new laws that would allow it to respond actively to cyber-attacks from foreign countries, according to Interior Minister Horst Seehofer when he presented a domestic intelligence agency report that identified Iran as the latest foreign power to dramatically increase attacks on German systems.

The report, which was released by the domestic intelligence service (BfV) on Tuesday, explained that the number of Iran-linked cyber attacks on Germany had been rising since 2014 and had seen a sharp increase in 2017.

Seehofer explained that the German intelligence agencies needed the power to launch counter-measures against such attacks, rather than merely being able to track and clean up cyber-attacks.

Seehofer said: “We will maybe need changes to the law on the question of how to react actively, not just investigating, but also actively (responding).”

The report said: “The observed cyber campaigns are developing such efficacy that the operations initiated and guided by intelligence agencies to gain information could pose a danger to German companies and research institutions.”

These Iran-linked cyber attacks are coming at a very sensitive time for Germany, which is currently trying to salvage the Iranian nuclear deal that the US withdrew from in May.

The deal, which lifts sanctions on Iran in exchange for supposed restrictions on their nuclear programme, was called the “worst deal ever” by Donald Trump when he pulled out of it citing major flaws.

The US will soon begin enforcing nuclear sanctions on Iran that were lifted under former President Barack Obama.

Of course, cyber-attacks are not Iran’s only troubling behaviour. Germany has also voiced concerns over Iran’s missile development, support for terrorism, and espionage.

In January, Germany’s foreign ministry told Iran’s ambassador that spying on people and groups linked to Israel was an “unacceptable” breach of German law.

While in late June and early July, European authorities discovered that Iran was planning to bomb the Free Iran rally, organised by the Iranian Resistance, in Paris.

The gathering was attended by many prominent figures throughout the world, including former heads of state and current ministers. In total, 100,000 were in attendance, including many thousands of civilians.

The Iranian Ambassador to Vienna was arrested by German authorities for his role in organising the attack and directing the would-be terrorists, who were arrested by Belgian authorities. He will soon be sent to Belgium to face terrorism charges.

Iran tells Gulf states not to buy US missiles