Two Iranians Accused of Spying on U.S. for Iranian Government 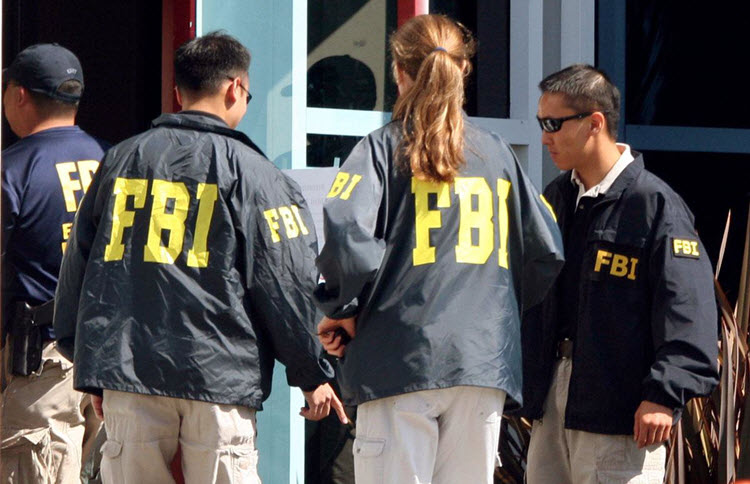 London, 21 August – It has been reported that two Iranians have been accused of spying for Iran in the United States. The two men were indicted earlier this week.

Reports say that the men were carrying out surveillance on a Jewish establishment. They were also accused of gathering information on backers of the Mujahideen-e Khalq (MEK), the main opposition group to the Iranian dictatorship.

The men were arrested on Thursday 9th August on the charge of carrying out surveillance on behalf of Iran.

According to the U.S. Justice Department, Ghorbani came to the United States from Iran in July last year. He had been instructed to gather information about entities and groups that are considered enemies of Iran, in particular the Iranian opposition and its supporters and Jewish and Israeli entities.

Ghorbani had attended a number of events linked to the Iranian opposition. Earlier this year he went to Washington to attend the Iran Freedom Convention for Human Rights. He was seen taking photos of people in attendance as well as of the speakers at the MEK-affiliated event.

Iran has spent years denying the significance of the MEK and the Resistance movement as a whole. However, it is very clear that the opposition has been a big threat for decades. Back in 1988, Iran ordered the execution of more than 30,000 political prisoners. It became known as the 1988 massacre and such an extreme act was the Mullahs’ way of trying to wipe out the opposition.

Of course its attempt to eliminate the opposition was unsuccessful and it has shown over the years that it will not be intimidated or discouraged by such monstrous acts. The people of Iran are still calling for justice for the victims of the massacre and are outraged that those involved have risen through the ranks of the establishment instead of being punished for such a major crime against humanity.

The U.S Justice Department also said that Ghorbani went to New York last September to attend an MEK rally. It was found out that he was paid several thousand dollars for attending. He photographed participants at the event and handed them over to Mohammadi-Doostdar.

A number of the photographs had handwritten notes and they were found by U.S. airport authorities when he was going back to Iran at the end of 2017.

In July last year, Mohammadi-Doostdar had carried out surveillance on the Rohr Chabad House in Chicago – an ultraorthodox Jewish facility. He had taken photos of the security layout and detail of the building.

The news comes only weeks after an Iranian diplomat was arrested in Germany for his role in an attempted terrorist attack on the “Free Iran” rally just outside Paris. European authorities foiled the attack.

Associated Press: With fighting raging for a fifth day...