Is Britain’s Channel 4 Working With Iran to Demonise Opposition? 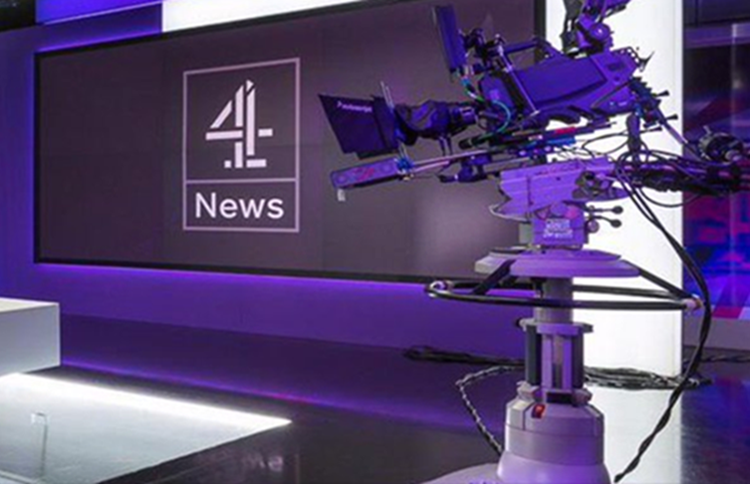 London, 22 August – A trio who claim association with Britain’s Channel 4 are working with Iran to demonise the Iranian Resistance in Albania.

On Friday, August 10, a television crew set up outside the Albanian headquarters of Iranian Resistance group, the People’s Mujahedin Organisation of Iran (PMOI/MEK), and began to secretly film the compound, despite not having received permission or having informed the MEK of this action.

When security guards at the complex approached the three-person film crew, noting that they were acting suspiciously, the group said that they were working for Britain’s Channel 4 television. Security guards demanded that the alleged reporters stop recording and hand over the footage, according to the National Council of Resistance of Iran (NCRI). When the trio refused, the guards called the police.

The group were taken into custody, where it turned out that they had no relevant press credentials. One had an expired ITN press card and the two others, who had no press credentials, turned out to be Albanians. Two of the groups’ members have collaborated with Iranian intelligence agencies on several occasions, including creating propaganda material to attack the MEK.

Their true intentions became clear on the following day, when the footage they shot turned up on the Facebook page of Iran agent Massoud Khodabandeh and the Iranian state-run intelligence website Iran-Interlink.

Khodabandeh’s ties to Iran intelligence are well documented by the UK Parliamentary Group and the Library of Congress.

It appears that the team were hired by Iran to make a television program vilifying the MEK in Albania. Further investigation into the project has revealed the involvement of Darius Bazargan, a well-known Iran apologist within the Western media.

Iran often uses its state-run media networks to spread lies and propaganda against MEK through Western media. The most recent example of this was in May 2018, when America’s MSNBC accused the MEK of assassinating Iranian nuclear scientists and US military personnel in the country, with no concrete evidence, only interviews with Iran apologists Massoud Khodabandeh and his wife, Anne Singleton.

Notably, the United States State Department distanced itself from this claim, while the University of Baltimore, several US court rulings and the Council of Foreign Relations concluded this horrific lie to be false at numerous points over the past decade.

Channel 4 was approached to comment on the “reporters” in Albania, including if they were there under the direction of the media outlet and what purpose the “reporters” were fulfilling, but have not responded.

With the presence of the Iranian regime’s new government,...