Iran Spends Money on Regional Meddling, Instead of Its Own People 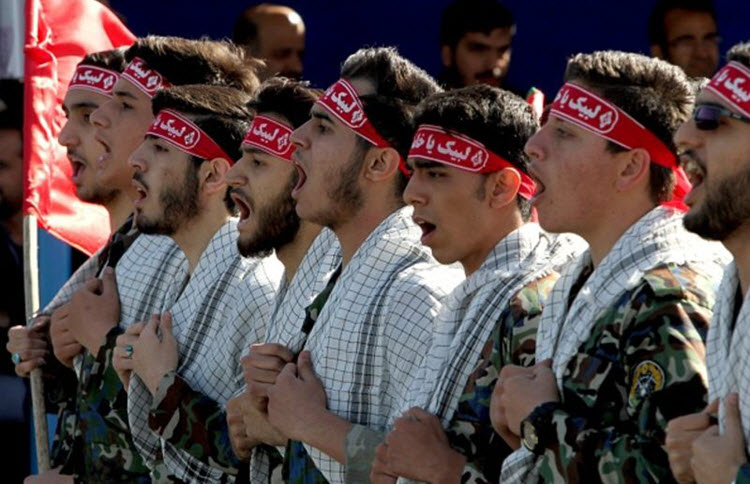 London, 8 Dec – According to a report released last week, long-held suspicions in the Gulf about Iran’s regional intentions have been confirmed: Tehran has no intention of curbing its meddling and negative influence in the Gulf region. The Arab Strategy Forum’s report entitled, “The Economic Costs and Consequences of Iran’s Nuclear Programme” proves that Tehran spent some $500 billion since 2002 on its nuclear program.

While many in the international community want to “give Iran the benefit of the doubt”, the report establishes Iran’s intentions. The investment of so much money, makes Iran’s claims of a program just for “peaceful purposes” seem absurd.

Iran is under increasing international pressure to curb its meddling in the region. In fact, the United States exited the nuclear deal with Iran in May of this year, and re-impose the sanctions that the deal lifted in exchange for scaled-down nuclear enrichment. Many many critics claimed that the nuclear deal only empowered Iran, benefitting the country with money to fund its regional proxies in Arab countries.

The renewed US sanctions on Iran have hurt the government and threatened other economic deals with western powers. Iran’s already shaky economy is on the verge of collapse, and the deteriorating economic situation in the country has resulted in continued protests, including those that have erupted in Tehran’s Grand Bazaar.

In response to the heavy sanctions, Iranian President Hassan Rouhani has threatened to disrupt oil shipments in the Strait of Hormuz where at least 18.5 million barrels of oil were transported every day in 2016, based on a US energy department report. However, analysts pointed out that the threat carried little weight — Iranian leaders have repeatedly made these threats, but have never dared carry them out.

But, it is clear is that Iran has no intention of curbing its meddling in the region or its support of proxy militias in Iraq, Syria, Lebanon, and Yemen. This is apparent in Yemen, where its support for Al Houthi militias has prolonged the three-year war in that country and caused sufferings to millions. Arming of the militants in Yemen defies international conventions and the UN resolutions.

Iran must re-evaluate its choices soon, as international pressure strengthens.

The Guardian: When sceptical MPs questioned the eligibility of...

Reuters: A group of U.N. nuclear watchdog inspectors has...