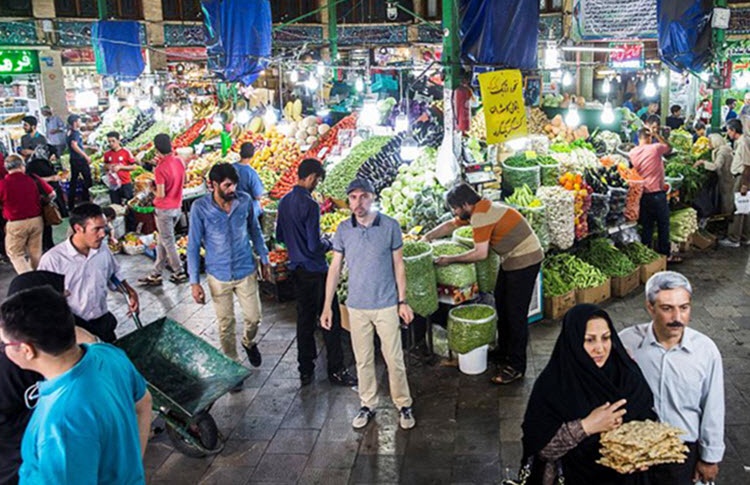 London, 8 Dec – Iran is facing a severe budget deficit in the second half of the Persian calendar year and there are fears that the crisis will escalate as the Government continues its policy of zero accountability.

One member of the Iranian parliament has even accused his fellow mullahs of not telling the Iranian people the truth, preferring to paint a rosy picture over the bleak reality.

Mahmoud Sadeghi said: “Why isn’t the truth being told to the people? Why don’t you say that we’re facing a severe budget deficit in the second half of the year?”

These comments come just after the Government revealed that its 2019 budget revolved around “livelihood, employment, and economic stability”; things that are sorely lacking in Iran at present.

There are many challenges facing the Iranian people right now, from the high unemployment rate of the highly educated to the devaluation of the Iranian currency to the closure of factories, but the Government is finding it hard to address them as they are the result of “decades of economic policy fails”, according to the state-run ILNA news agency.

In fact, the budget problems are largely linked to a lack of coordination in the government’s economic team and refusal to accept advice from independent economics experts over a number of years.

Worse still, the institutions granted large sums of money from the budget in 2018 have refused to provide accurate, transparent reports on how the money has been spent, so many believe that the money stolen from the Iranian people has been wasted.

Understandably, this has angered ordinary Iranians who are struggling to make ends meet. They want to know why the government refuses to account for the money they are spending when many people cannot even afford food.

For a sense of what the Iranian economic crisis is like, the cost of basic goods has soared 47% in Iran this year and the inflation rate is currently 29.6%. These figures are based on the Iranian Government’s calculations, so in reality, the situation is much worse.

So what do the mullahs plan to do about the crisis? Not enough it seems.

The Government said that it was committed to eradicating absolute poverty and has increased salaries by 20% in its 2019 budget, but experience indicates that the Government will not fulfil that promise. Worse still, Ali Khodaie, a member of the board of directors of the Supreme Center for Islamic Councils, said that if this “pretty slogan” is implemented, it won’t make much of a difference because Iranian workers have lost over “57% of their purchasing power”.

He also Khodaie also criticized government claims of increased employment, noting that there are no real statistics to back it up.

Iran Focus - Editorial: The strongest message out of...

Reuters: Iran said on Monday it would not halt...