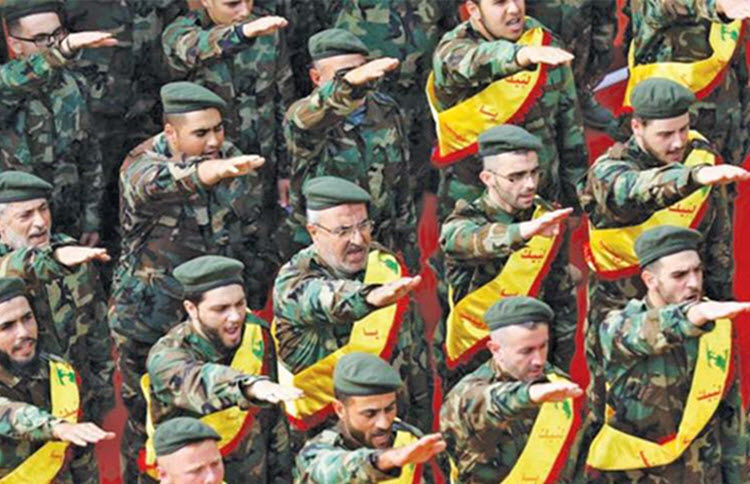 London, 10 Dec – Lebanon has still not been able to form a government, thanks to the obstructionist efforts of Iran-backed Hezbollah, despite the fact that Hezbollah holds the majority of the seats. Hezbollah wants to prevent the formation of the Lebanese government in order to better serve their Iranian masters who want to leave the country, and by extension the Middle East in a state of limbo.

This is something that Iran has done before, most notably in 2015 before the signing of the Iran nuclear deal with world powers – officially known as the Joint Comprehensive Plan of Action (JCPOA) – according to former Lebanese Prime Minister Tammam Salam whose efforts to create a government were frustrated for over a year.

It seems obvious that Iran is doing this again in order to extract favourable terms from the West, following US sanctions and international condemnation for Iran’s malign behaviour. However, the West should not give in. Instead, they should put more pressure on Iran and advise the mullahs to instruct their Hezbollah minions to allow the formation of a government in Lebanon. This needs to happen to prevent Iran from taking control of the Lebanese government in the same way that Iran took control of Iraq in the mid-2000s.

The rest of the word should follow the US’s example and not separate Iran’s nuclear weapons ambitions from the rest of its malign behaviour. Instead, they treat them as equally worrying things that must be dealt with together; hence the US’s 12 demands for starting negotiations about a new nuclear deal with Iran, which includes that the mullahs must stop meddling in other countries.

Simply, the US is not interested in Iran’s offers and is not susceptible to blackmail. Trump is only interested in changing Iran’s behaviour, so the Mullahs are wasting time trying to get the US to negotiate on secondary issues. This is also likely why Iran’s attempt to claim a victorious political outcome in Syria has failed.

The Lebanese situation is a microcosm on Iran and Hezbollah overall in the Middle East. They do their best to project strength, through destabilising the Middle East, being aggressive towards other nations, and subverting the will of the people in the region, but both parties are weak and will fold easily under the right kind of pressure. More pressure from the West combined with additional protests from the Iranian people will bring the Regime to its knees before long.

The Iranian officials admitted that up to half the...