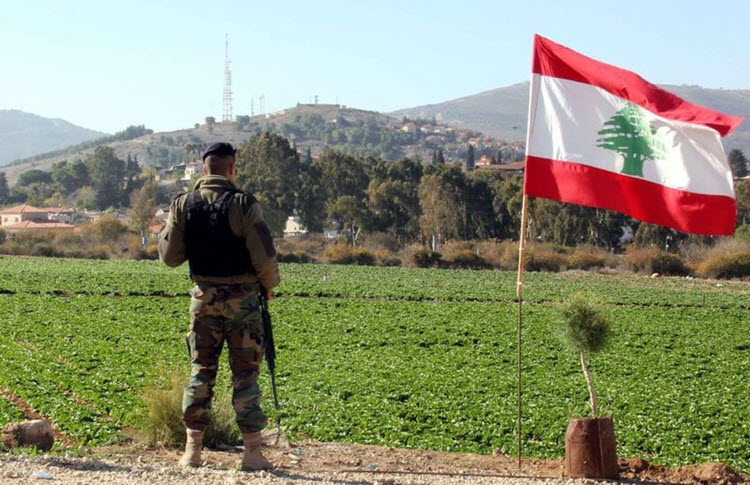 London, 11 Dec – A recent protest outside the offices of the commission in Lebanon by the so-called Sabaa Party is sparking controversy, with many believing it to be another attempt by the Iran-backed Hezbollah to create chaos in the country and further frustrate attempts to form a government.

Of course, the constant attention on these acts also helps to disguise the main problem in Lebanon, which is that Hezbollah’s state within a state has become stronger than the Lebanese one, thanks to its illegitimate weapons. So now we can see that Iran has achieved its goal of controlling the Lebanese government, including by preventing the anti-regime prime minister Saad Hariri from forming a new cabinet.

Lebanon needs to resist Iran’s control, however, not just to ensure the sovereignty of its nation but also to avoid US sanctions that it can ill-afford. The US wants to end Iran’s expansionist project in the region and will cut off all funding sources to Iran in order to do so.

If those are the words of a moderate, then what would the supposed hardliners say? This is just further proof that the Iranian ruling system is not split between moderates and hardliners, but by warring factions scrabbling for power.

The government that is to be formed in Lebanon will not solve any of the country’s problems if it is working on behalf of Iran by way of the Hezbollah militia, as the mullahs are not interested in the welfare of Lebanon or the Lebanese people. All they want is more military might to attack the American “Great Satan” and the Israeli “Little Satan”.

Khairallah Khairallah, former managing editor for Al-Hayat, wrote: “During this phase of the new American sanctions on Iran and on whoever cooperates with it and helps it, the discovery of the tunnels which Hezbollah dug in the international troops’ area of operations in South Lebanon and the Israeli alertness at the Blue Line, the Lebanese people have no other choice other than extreme caution. They must increase this caution due to the European situation, especially the French one where President Emmanuel Macron is confronting a real domestic crisis that will probably push him to reconsider his government along with what this means in terms of paralysis, even if temporary, on the level of French foreign policy. “