Why Would Iran Reveal Its Ties to the Taliban Now? 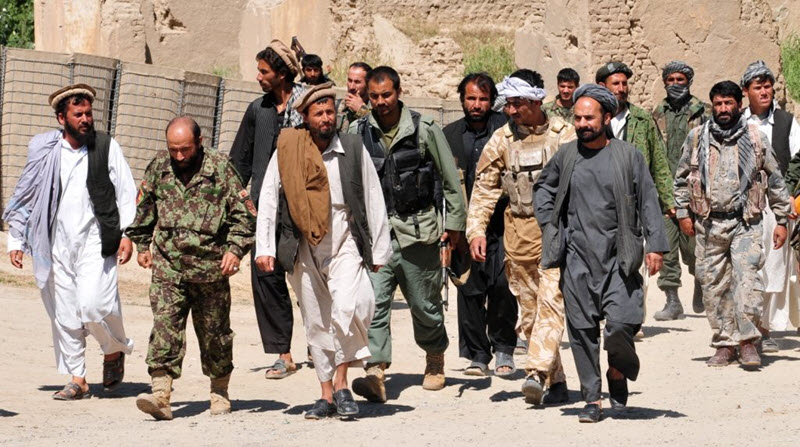 It is no secret that Iran and the Taliban have been involved in covert talks for many years. Until recently, the mullahs have preferred to keep their relationship with the Taliban and other terrorist groups on the down low in order to maintain plausible deniability for attacks in the Middle East and around the world.

However, earlier this month, Ali Shamkhani, the secretary of Iran’s Supreme National Security Council (SNSC), went public about Iran’s ties to the Taliban and claimed that Iran aimed through these contacts to “[curb] the security problems in Afghanistan”.

During Taliban rule of Afghanistan, Iran saw the group as a threat and the two sides almost came into direct conflict in September 1998 after Taliban forces kidnapped and murdered nine Iranian diplomats and one journalist in the Iranian consulate in Mazar-i-Sharif. But the clash never came, perhaps due to fears that Islamabad would retaliate for the Taliban or Iranian forces would be defeated.

Following the collapse of Taliban rule after the US invasion in 2001, Iran changed its approach and even welcomed into the country high-level Taliban figures, like Abdul Qayum Zakir and Mullah Naim Barich, and began to support Taliban fighters.

It appears that Tehran sees the Taliban as leverage against the US, especially when it can distract the West from the dangers posed by Iran. But this didn’t change when the US policy on Iran changed with the introduction of the 2015 nuclear deal. Instead, it escalated.

Since then, Afghan military officials have accused Iran of giving the Taliban military, financial, and logistical support that allowed the terror group to capture districts in western Afghanistan and derail energy projects that are under construction.

Dr Farhad Rezaei, a member of the Association for the Study of the Middle East and Africa, wrote: “It is worthy of note that the publicizing by Iran of its ties to the Taliban came days after reports appeared on talks between the US and the Taliban over proposals for a ceasefire in Afghanistan. Iran is sending a message to Washington and Kabul that if its concerns are not addressed, it can sabotage any attempt at a permanent peace in Afghanistan.”

Many are worried that this would allow Iran to expand its political, economic, and sectarian influence in Afghanistan, especially due to the US decision to withdraw half of US forces from the country.