US Firms Should Be Wary of Iran Hackers 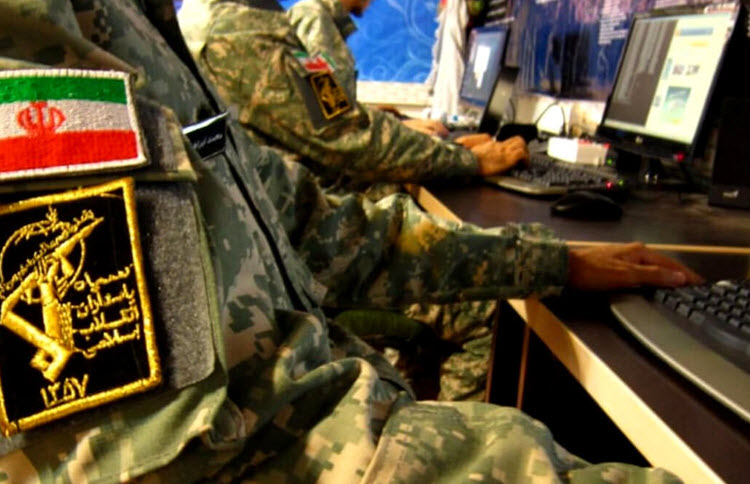 Iranian hackers have increased their cyberspace operations amid rising US-Iran tensions, which leads American security firms and government officials to believe that there will soon be attacks on US businesses and banks.

The increased Iranian cyberspace activity comes as Iran announced that it has violated the 2015 nuclear deal by increasing its stockpiles of low-enriched uranium in retaliation to US sanctions imposed on Iranian oil and a US cyber attack on Iranian intelligence units.

The US cyber attack was in response to Iran’s downing of a US drone in international airspace and various tanker attacks in the Gulf region, as opposed to the airstrike that was cancelled when planes were in the air to avoid the deaths of 150 Iranians. Instead, the US knocked the command and control systems for Iran’s missile systems – the ones behind the tanker attacks – offline.

Haiyan Song, of cyber security group Splunk, explained that this attack was “game-changing” for “how we think about geopolitics” and could change global warfare.

She said: “A military action got diverted to really becoming a cyber action.”

Cyber warfare is now a method of statecraft, with countries striking each other.

Sergio Caltagirone, the vice president of threat intelligence at the cyber security firm Dragos and a veteran of the US National Security Agency (NSA), said: “We’ve never really seen a back-and-forth between two countries… [Should Iran strike back against the United States] we are seeing the dawn of cyber war.”

This is not the first time that Iran has retaliated against the US in cyberspace. (In 2012, it struck oil giant Saudi Aramco in retaliation for an American cyber operation designed to damage Iran’s nuclear infrastructure.) However, this does appear to raise the prospect of a more-prolonged conflict.

Iran-linked hackers began targeting US energy and financial companies around June 11, which is roughly when the US blamed Iran for the tanker attacks in the Gulf. These attacks rely on spearphishing – a technique where hackers send spam email with fake links to gets users to enter their passwords.

Ben Read, the senior manager for cyber-espionage analysis at the security firm FireEye, said: “It was wide and loud and against the US, which we hadn’t seen them do in 2019.”

Reuters: Iran announced on Monday it had begun the...