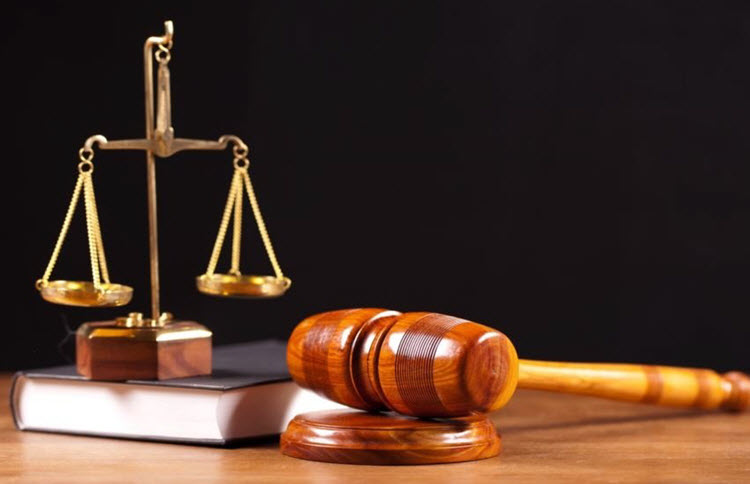 Iran’s court of appeal condemned 18 civil right activists to prison. According to these sentences, 16 of these activist are each condemned to 91 days of suspended imprisonment for three years. Two other activists were sentenced to 91 days of imprisonment after they didn’t object to the verdict. All of them were arrested in November 2015 for peacefully gathering in front of Tehran’s Evin prison, and were charged with civil disobedience. They were released on parole.

The court of appeal was held in the 36th branch of the revolutionary court in Tehran without the presence of the majority of the defendants. According to reports, only eight of the 18 defendants appeared in court. Court security denied Ms. Leyla MirGhafari from entering the court because she had her nails polished.

The initial hearing was held in February 9, 2016 in the 1060 branch of Tehran’s criminal court, headed by Judge Farshid Dehghani.