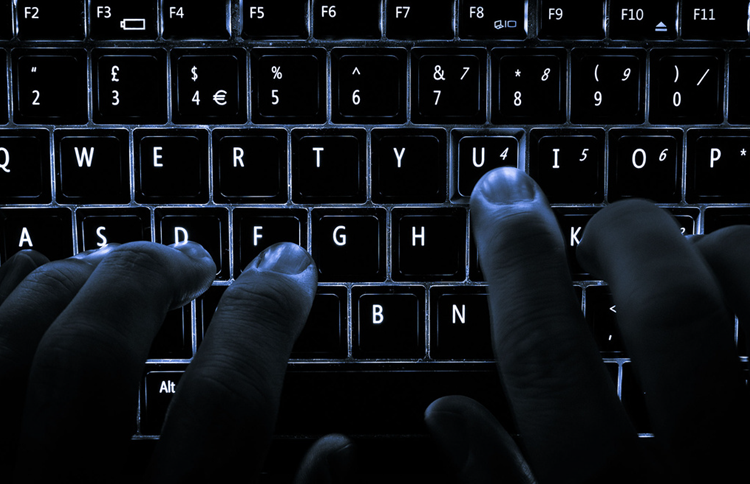 Iran has been responsible for a rise in tensions with the West, in particular with the United States and the United Kingdom. Iran seized, and is still detaining, the British-flagged Stena Impero vessel in Iran.

The Trump administration announced that it would be initiating a naval mission in the Gulf waters and in the Strait of Hormuz to safeguard commercial shipping. After some initial hesitation, the United Kingdom is joining the US in its efforts.

Now there are concerns that the Iranian government is escalating its cyber activity. Within the past few weeks, it is suspected that hackers linked to Iran have infiltrated government computers and critical infrastructure in Bahrain.

Analysts and experts are saying that the level of sophistication is higher than previous attacks that Iran has been responsible for.

Aluminium Bahrain (Alba), one of the biggest smelters in the world, was allegedly targeted by a cyber-attack at the end of last month, however this has not been confirmed, the Wall Street Journal reported on 8 August.

Last month, the authorities in Bahrain discovered a number of intrusions into the Electricity and Water Authority. Some systems were shut down and the hackers were able to take limited control of several parts of the system. It is believed that the Iranian hackers were testing to see what they would be able to do and to what extent, perhaps indicating that they are planning to bring massive disruption to the small country.

Furthermore, Bahrain’s main criminal investigative organisation – the National Security Agency – was targeted. Some of the organisation’s systems were hacked. Reports also indicate that the first deputy prime minister’s office and the Ministry of the Interior were hacked.

The spokesperson said that in the first six months of this year alone, the Information & eGovernment Authority has been able to intercept almost a million malicious emails and more than 6 million attacks with success. They emphasised: “The attempted attacks did not result in downtime or disruption of government services.”

Bahraini officials have not said that Iran is definitely behind the attacks but it has been provided with intelligence from the United States and other countries that have expert information on the matter. It seems that in all likelihood Iran was indeed responsible.

Tensions between Iran and Bahrain have been delicate for quite some time. The minister of interior for Bahrain said recently that Iran is working in collusion with Qatar to “spark chaos” and “subvert national unity”.

Other Gulf countries, including the United Arab Emirates (UAE) and Saudi Arabia, have been pouring massive resources into cyber defence. The United States is also concerned about the cyber threat linked to Iran and it has said that vigilance is high.

Cyber experts have been warning over the past few years that Iran’s cyber capabilities are growing increasingly sophisticated.

London, 5 Apr - The ambassador of the United...