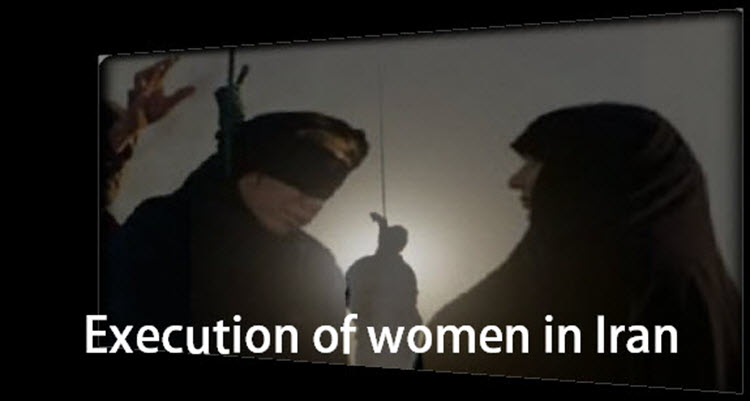 London, 17 Apr – Three women were executed last week in Iran, all on the same day, just as European Union foreign policy chief Federica Mogherini was about to lead a trade delegation to Tehran.

According to reports received from Iran, a woman was sent to the gallows in Kashmar, north-eastern Iran, on Thursday, 14 April.

Ameneh Rezaiyan, 43, from Taybad in eastern Iran, was sentenced to death two years ago.

Another two women are also believed to have been among a group of seven prisoners who were hanged collectively in a prison in Birjand, north-east Iran, on Thursday.

Their names were not given, but they stood accused of drugs-related offences.

Another woman, identified only as Khavar B., is on death row and facing imminent threat of execution in Kashmar Prison.

“The increasing trend of executions aimed at intensifying the climate of terror to rein in expanding protests by various strata of the society, especially at a time of visits by high-ranking European officials, demonstrates that the claim of moderation is nothing but an illusion for this medieval regime”, the NCRI said in a statement.

It also reported on Sunday that at least 24 people were executed in Iran in the past week while EU officials were paying visits to Tehran.

US expands sanctions on Iran to press nuclear case

AFP: The United States on Wednesday tightened sanctions on...