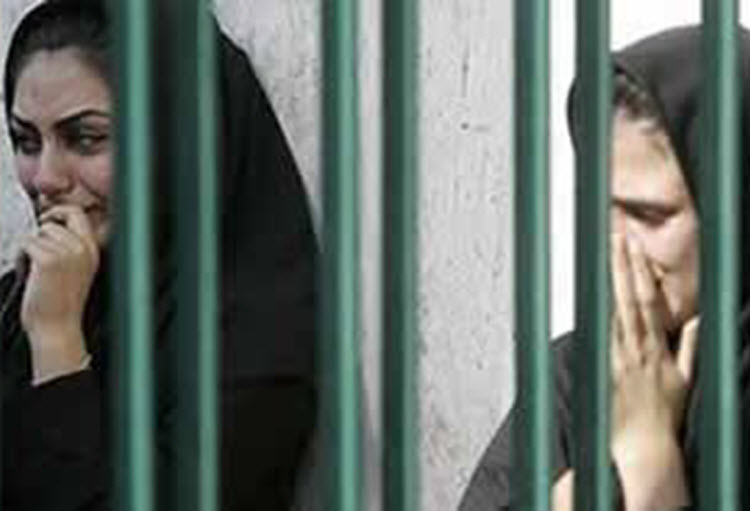 London, 8 Mar – It’s hardly surprising that the Iranian Regime is misogynist; after all, they oppress religious minorities, people of different races, the LGBT community and political opponents (who are generally the ones advocating for fair, secular laws).

What was surprising was to hear the so-called moderate, President Hassan Rouhani, speak about women’s rights in Iran like he was somehow making things better; maybe he thinks that he’s doing his part for feminism by torturing and executing female political prisoners as well as male ones?

Well, this is the same guy who advocated public executions during Friday prayers.

These are just some of the most sexist things about the Iranian Regime:

• Mandatory Hijab Laws: Improper veiling or wearing non-approved clothing can result in a fine, a beating, acid attacks, imprisonment or rape by the ‘morality police’

• Even if the attackers are not members of the Government or Police Force, violence against women is not taken seriously; not one person was arrested after 15 women were attacked with acid in Isfahan

• 42% of young women are unemployed despite high rates of education

• Women in factory work are paid less than their male colleagues; they actually get about one-third of the set minimum wage

• There are no women in Rouhani’s Cabinet

• Despite the promise of a Ministry of Women’s Affairs, one has never been created

• Many higher education courses are not available to women

• Those that are available are gender segregated

• Men are allowed to marry their adopted daughters, once the daughter reaches 13

Shahriar Kia, a political analyst and member of the Iranian opposition, the People’s Mujahedin Organization of Iran (PMOI/MEK), wrote on American Thinker: “This short slate of facts shows that despite all his claims of being a “moderate” or “reformist,” Rouhani’s report card, especially on women’s rights, proves he is nothing but another mullahs’ regime loyalist striving to maintain the establishment intact. Despite Iran being one of the most ruthless regimes in respect to women’s rights, it is believed that the women of Iran can bring about change if not suppressed.”