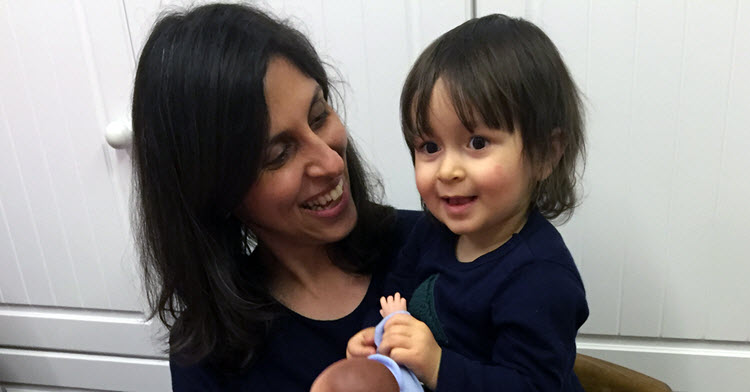 London, 20 Mar – The family of a British woman jailed in Iran have implored the UK Government to do more to help and support her.

Nazanin Zaghari-Ratcliffe, a London-based charity worker, was arrested last April when returning from a family holiday to celebrate the Iranian New Year with her daughter and parents.

Her sister-in-law, Dr Rebecca Jones, called on the Foreign Office to “publicly condemn” the imprisonment of Zaghari-Ratcliffe, on the BBC Radio Wales’ Sunday Supplement.

She said: “We’ve had the shadow foreign secretary publicly condemn what’s happened to Nazanin but nobody from the government. This is a terrible miscarriage of justice and everybody can see it but the government hasn’t stood up and said that yet.”

The Foreign Office said that it had been supporting the family since the arrest; noting that despite Theresa May and Boris Johnson contacting their counterparts within the Regime, Iran has refused to allow Zaghari-Ratcliffe consular access.

But Dr Jones accused the Government of holding back on negotiating her sister-in-law’s release in order to get trade deals with Iran post-Brexit.

She said: “Politically there’s a lot going on in Iran at the moment… and obviously since Brexit, [the UK government] wants trade deals with Iran. There’s money in Iran and I don’t think they want our family to jeopardise that. It might be the wrong take on things but it’s difficult not to get cynical. We’re a year down the line and neither my sister-in-law nor my niece has been released.”

Zaghari-Ratcliffe was held for five months without charges before being charged last September and sentenced to five years for espionage and attempting to overthrow the Iranian Regime, despite no evidence.

The ruling was upheld in a January ruling.

Bloomberg: With the Syrian uprising in its fourth year, U.S....