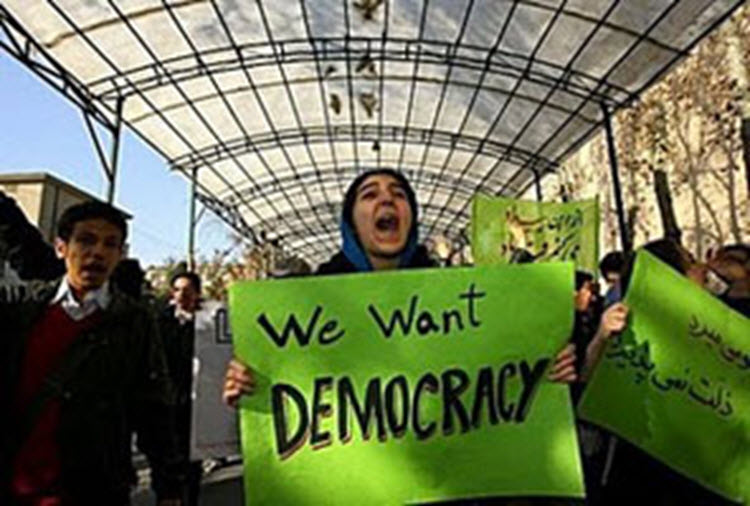 London, 25 May – Human Rights Watch has released a 59-page report, called ‘It’s a Men’s Club’: Discrimination Against Women in Iran’s Job Market, that showcases the struggles that Iranian women face in terms of discrimination and bias in the workplace.

It highlights that there are a number of restrictions on Iranian women which affect their ability to work, including:

• Bans on entering certain jobs because of gender i.e. engineering

• Not being allowed to travel without their husband’s consent

• Lack of legal protections from discrimination

Despite making up over 50% of the country’s graduates, only 15% of work-aged women are in employment, compared with nearly two-thirds of men. This is lower than the 20% average for women in employment across the Middle East and North Africa.

Sarah Leah Whitson, Middle East director at Human Rights Watch, said: “Iranian women’s achievements in higher education demonstrate their capability and passion to be equal partners in building a better country, but discriminatory laws are holding them back. Authorities have started to acknowledge these problems, but they should take the necessary steps to remove the barriers that are pushing women to the margins of the workforce.”

As Iranian laws recognise a man as the head of the household, he is able to stop his wife from working and prevent her from obtaining a passport, which makes many companies reluctant to hire women.

A female lawyer and university lecturer, said: “I am a woman who has invested so much time on education and can’t imagine myself without my profession. By pressuring me to leave my job, my husband wants to take away part of my identity.”

Iranian laws also allow employers to advertise jobs with a gender requirement, even for public sector jobs. From the analysis of over 7,000 public sector job adverts, Human Rights Watch found that around 60% specified male-only, while only 5% specified a female hire.

When Shahindokht Mowlaverdy, the country’s vice president for women and family affairs, brought this discriminatory practice up in the Regime’s Parliament in 2015, President Hassan Rouhani postponed the exam which would fill 2,545 vacancies by over a year and only opened up 300 more positions to women.

• According to the official statements by the Iranian Regime, over 48,000 women lost their jobs after taking their legally-allowed maternity leave.

• Most managers and employees are unaware of anti-sexual harassment policies at their workplace.

The reason that the lack of legal protections is so dire, id because women are vastly underrepresented in the decision-making process. They only occupy 6% of Parliament seats and are effectively barred from running for President.

Human Rights Watch said: “With more international companies and foreign investment in Iran following the agreement over its nuclear facilities, the Rouhani administration’s priority has been to improve the country’s damaged economy. But the benefits to Iran’s economy will be limited unless the barriers women face in the job market are addressed.”

Despite warning, thousands rally in Iran