The Dismal State of Women’s Rights in Iran 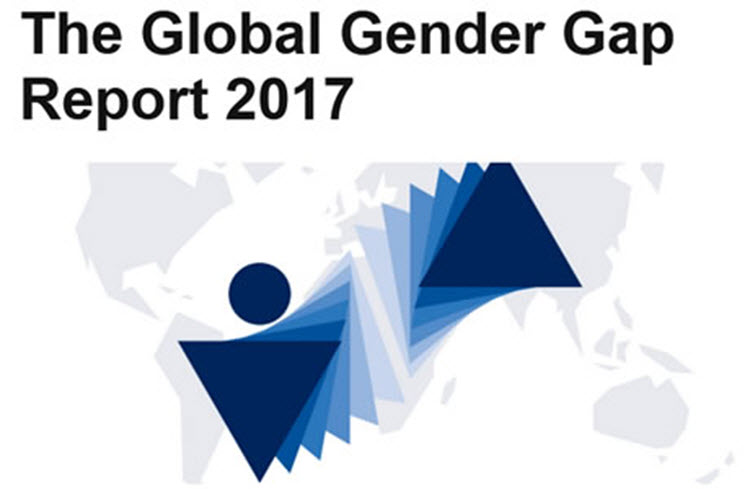 London, 13 Dec – Every month, the women’s rights branch of the National Council of Resistance of Iran (NCRI) compiles a wide-ranging report on the rights of women under the Iranian Government which often makes for depressing reading.

In November’s edition it was revealed that Iran’s overall ranking in terms of women’s equality- as categorised by the World Economic Forum’s Gender Gap report– has slipped to 140th out 144 countries, placing above of only Chad, Syria, Pakistan and Yemen.

The WEF’s report measures economic participation and political empowerment to find out how equal the sexes are. Iran’s score was 0.583, meaning that women’s rights in Iran are just over half that of a man’s.

Specifically, an official cited laws “which expand men’s participation and activity and have made employment and making income rights for men, and free services at home a duty for women”, as the reason for the gap, including men’s legal authority to prevent their wives from having a job.

In late November, the world commemorated the International Day for the Elimination of Violence against Women.

In Iran violence against women is common thanks to both the ‘morality’ police who will attack women for ‘crimes’ like improper hijab and being alone with unrelated men.

Parvaneh Salahshouri, head of the women’s faction in the mullahs’ parliament, admitted that this trauma has long-lasting psychological consequences.

There is also the problem of domestic violence, which Salahshouri called “pervasive” and Ali Hadizadegan, head of the Coroner’s Office of Mashhad, said caused a 3.2% rise in death rates for women in just one year.

Hadizadegan also admitted that government figures do not reflect reality.

There are now more women acting as the head of the house in Iran, but the reason is because of the devastating November earthquake which killed hundreds and left many homeless. The women heading these families have been widowed because Government corruption led to the collapse of their government building houses and Government inaction meant that the rescue mission was abandoned and much more died.

There were numerous reports about the abysmal treatment of Iranian women in sport, from a lack of financial support that only affected female teams to a lack of places to practice and a denial of job security for female coaches.

Even if female teams can manage to make it to international tournaments, the Government insists they play in hijab (threating football players with a yellow card for improper hijab, bans media coverage of women’s matches and denies medical care to injured female players.

It’s no wonder that many talented female athletes are abandoning Iran.

The NCRI Women’s Committee wrote: “The above facts which are a handful from a ton, show the numerous obstacles created by Iran’s ruling Government to exclude women from the sports arena. They also help one realize that Iran’s women are not only talented but really hard working and motivated to show their competence at every opportunity despite lack of any form of government support.”

While the Government is cracking down on women’s rights, women are embracing the Resistance. The NCRI Women’s Committee registered at least 77 protests in November where women were actively and prominently present.

The only real way to provide women’s rights to Iran is to join with the Resistance, overthrow the Government, and implement president-elect of the NCRI Maryam Rajavi’s 10-point plan for a Free Iran, which includes gender equality.