4 Girls Die in a School Fire in Iran 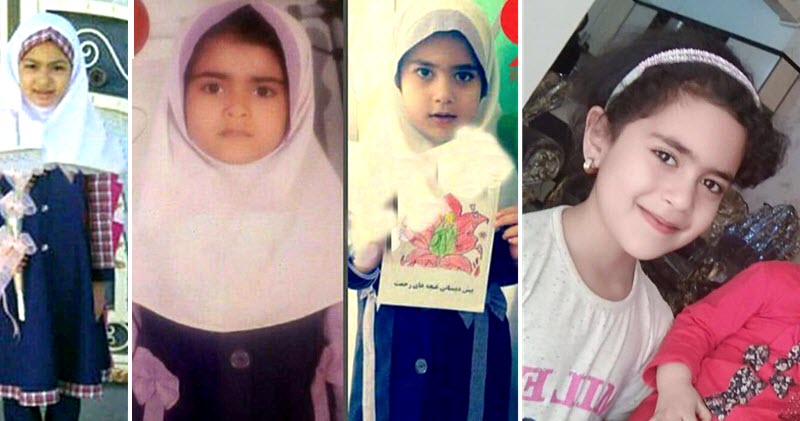 London, 20 Dec – The death of four six-year-old girls during a fire at a school in Zahedan, Iran, on December 18, has sent the nation into mourning.

The fire began after one student tripped over an oil heater whilst playing during a break and quickly spread throughout the school. Most of the 59 students were rescued by neighbours and school staff before firefighters arrived, but many students have been injured.

Iranian Education Minister Mohammad Bathaei promised to launch an investigation into the fire, which he blamed on the negligence of school staff, while a local prosecutor general announced that the headmaster and one teacher have been arrested and will face charges for the deaths.

But this has done little to console the victims’ families or the community. Indeed, the mullahs and the various media outlets associated with the warring factions inside the Iranian government seem content to play the blame game, rather than actually address the legitimate concerns of the people.

Aftab, a paper associated with the so-called reformist element, criticised the government for the arrests, saying that it would do no good for the families as it would not provide a practical solution to the problems.

The Islamic Revolutionary Guard Corps-backed Javan paper spun the tragedy into a story about the wider partisan debate on education, arguing that Hassan Rouhani’s administration has pushed for free education for all and that this caused the deaths of the girls because the free school buildings have poor upkeep records. While an official quoted by Iran Daily, who represents the Rouhani government, admitted that 42% of Iranian schools have substandard heating systems.

There are many legitimate concerns about this case, from how the girls were allowed to play that close to a heater, to why so many Iranian schools are relying on second-rate and dangerous heating systems going into winter, to why a county that exports huge amounts of natural gas is allowing oi heaters to be used in schools.

However, the warring factions of the Regime should not make this into a partisan issue. To be clear, when any person, let alone four little girls, dies because of the failure of the government to provide adequate heating systems that won’t cause a fire, it is every mullahs’ fault, from the Education Minister to the President to the Supreme Leader and their attempts at pointing the finger aren’t fooling anyone.

This is yet another tragedy that could have been avoided and, so long as the regime is in power, it will keep happening.

AP: Targets of new sanctions against Iran Thursday, according...

Israel ‘does not intend to bomb Iran’: Lieberman

AFP: Israel "does not intend to bomb" Iran, Israeli...