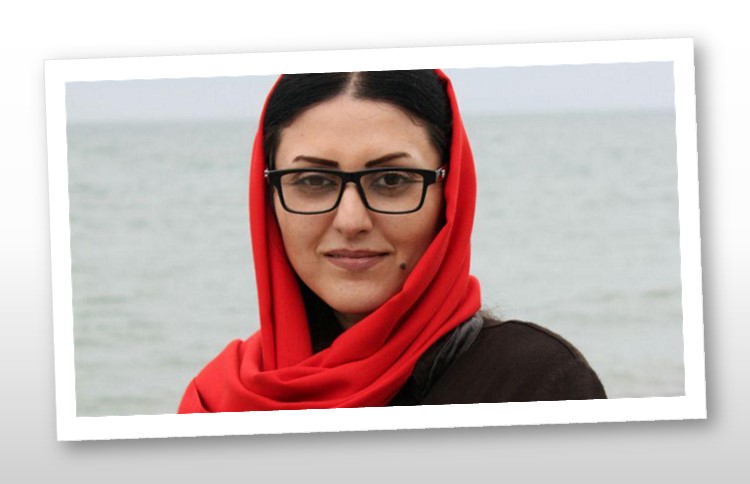 In a May 8 letter from her prison cell, Golrokh Ebrahimi Iraee said that two female Kurdish political prisoners have been put under more pressure by the prison authorities because of this transfer. The two women in question are Zeinab Jalalian who was moved from Khoy Prison on April 28, and Sakineh Parvaneh, who has been sent to a mental hospital several times.

Iraee begins by praising Jalalian, who is one of the longest-imprisoned political prisoners in Iran and has endured “tremendous torture”.

She wrote: “Jalalian has resisted against all the threats and harassments over her long prison years, not giving up to the pressures dictating confessions to her… Zeinab Jalalian is not only a person or just a prisoner. She is the meaning of struggle… She is the teacher of the alphabet of freedom-loving. She is the meaning of Resistance.”

Iraee further explained that Jalalian is being moved away from her family in the transfer to Qarchak, which will increase the psychological pressure on her.

When Jalalian was moved, her family was not told where she was going and feared that she may have been executed or to have died from coronavirus, which is spreading throughout the prisons. A source said she was taken to “the Prison of Urmia, and then to Kermanshah, and subsequently to the Evin Prison in Tehran” before being moved to the Quarantine Ward of Qarchak Prison where newly-admitted inmates are being held until they are deemed to be non-infectious.

Speaking of Parvaneh, Iraee said that the Kurdish political prisoner suffered incredible pressure in recent months and will no doubt be under more pressure at Qarchak Prison. She noted that Parvaneh has been taken to the Aminabad Mental Hospital several times since being transferred to Qarchak, where she was “further pressured and brutalized”, which indicates a violation of human rights.

Iraee wrote: “We condemn these vindictive measures by intelligence agencies and believe that remaining silent against them is a crime, imposing a heavy responsibility on the shoulders of their claimants.”

Iraee cites that it is the tenth anniversary of the execution of Farzad Kamangar, a Kurdish teacher and political prisoner, who chose to be flogged and hanged rather than give in to the mullahs, and suggested that the people of Iran wouldn’t commemorate him if they gave in to pressure from the mullahs.

Iran and the Clintonistas

AFP: When behind the wheel, Iranian women have to...