Maryam Rajavi and the Plan for Women’s Rights in Iran 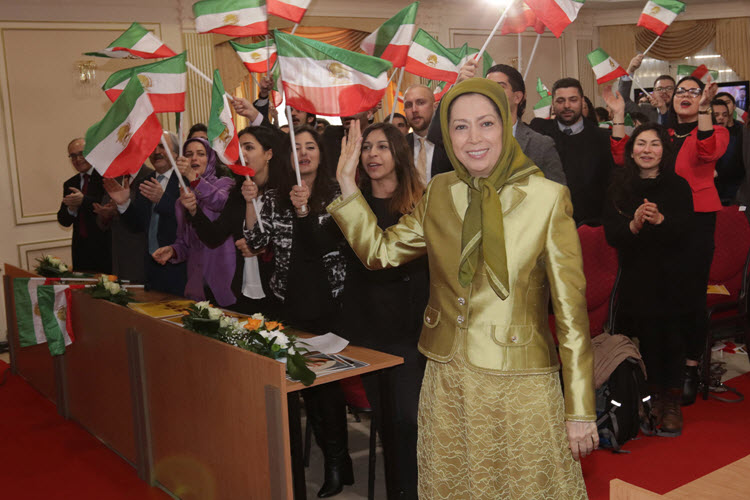 There are ten areas that Maryam Rajavi and the National Council of Resistance of Iran (NCRI) see as in need of improvement in terms of gender equality in Iran.

Let’s explore those ten areas and how Maryam Rajavi would tackle them in more detail.

Maryam Rajavi believes that women should have the same human rights and fundamental freedoms as men and vows to ban any type of discrimination against women, in order to ensure that women are equal to men in all economic, social and political spheres.

Maryam Rajavi believes that women and men should have equal protection under the law. Thus, she would:

• guarantee women’s access to the police and the courts in cases of violence, rape and sexual assault, discrimination, and deprivation of liberty

Maryam Rajavi believes that women should choose their own clothing without governmental interference, so she would repeal the law on mandatory hijab/veiling and repeal laws that allow employers to dictate the wearing of the hijab.

Maryam Rajavi thinks that women should be allowed to equally participate in political leadership, including:

• the holding of public office

Therefore, Maryam Rajavi would remove any law banning or limit women’s occupation of senior posts in the government and the judiciary. She would also implement a system when at least half of senior government positions must be given to women and at least half of the candidates for election from any political party must be women. This system is already in place at the NCRI and has worked well to promote equality.

6. Equality in the family sphere

Maryam Rajavi would ban underage marriage, polygamy, and any governmental interference into the private lives of women.

Along with banning the death penalty and torture, Maryam Rajavi would also criminalise rape, various other forms of violence against women, acts of intimidation, and the forcible deprivation of women’s freedoms.

Maryam Rajavi wants women to be protected from sexual exploitation, so she would ban the sex trade, the trafficking of women, and forcing women into prostitution.

The repeal of the mullahs’ Sharia laws by Maryam Rajavi would remove many sexist laws that the Regime wanted in place, including stoning as a punishment and the acceptance of crimes against women.

Maryam Rajavi believes that women must have equal access with men to social benefits relating to retirement, unemployment, old age and other forms of disability, and that women from marginalised groups should receive special financial, educational and medical support from the government.

Maryam Rajavi also believes that pregnant women and new mothers should have rights to maternity leave, medical care, and government-funded daycare when they return to work.

Washington Post: When the State Department recently asked the...