How MEK Would Protect Human Rights in Iran 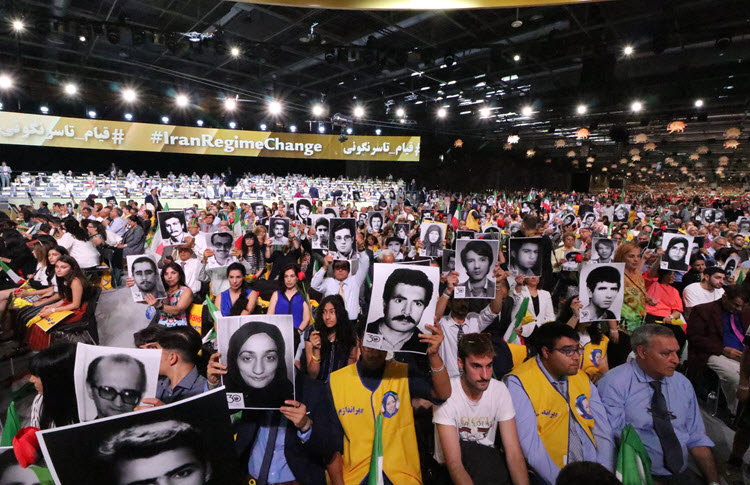 No one should be under any illusions about the dire state of human rights in Iran. Under the Mullahs ‘rule, human rights are for the elites and are denied to all others.

This sad fact is backed up by decades of research from human rights organisations, like Amnesty International, international government agencies, the United Nations, and Iranian opposition groups, like the People’s Mojahedin Organization of Iran (PMOI/MEK) and it will not change while the mullahs are in charge. After all, the Ruling apparatus has had 40 years to change its behaviour; why would we expect it to start now?

Facts about human rights in Iran

In order to address the human rights problem in Iran, we must first learn what the problem is, so let’s look at some quick facts.

• Iran is the number one executioner per capita in the world

• At least 120,000 political prisoners have been executed under the mullahs’ rule – most of these were MEK members and supporters

• Hundreds of thousands of Iranians have been imprisoned and tortured on political grounds – again, the vast majority of these are MEK members and supporters

• 3,000 people have been killed since the so-called moderate Hassan Rouhani became President in 2015

The problem surrounding human rights in Iran is not a secret, but we still can’t seem to fix it.

At every session of the UN Human Rights Council, they discuss the various human rights violations reported to it by UN Special Rapporteurs, the UN High Commissioner for Human Rights, other international human rights organizations, the MEK, and the National Council of Resistance of Iran (NCRI), a coalition of Iranian dissident groups of which the MEK is the largest member.

So far the UN General Assembly has passed 63 resolutions to condemn Iran for these abuses, but the UN Special Rapporteur on the human rights situation in Iran is still denied a visa to visit the country.

So what should the international community be doing?

Some good first steps would be to make trade relations with Iran dependent upon improvements to human rights and an end to executions, but, as we know, the government is not going to change its tune. That’s why this needs to be backed up with increased support for the Iranian people and the MEK’s call for regime change in Iran. Nothing else will change the way that Iran is run.

The international community should also refer Iran’s human rights dossier to the UN Security Council and bring the perpetrators of these crimes, in particular the 1988 massacre of MEK supporters, to justice before the International Criminal Court.

Rule by the MEK and the Iranian people

Many are concerned that the removal of a dictatorship – no matter how bad – will lead to a power vacuum and chaos, something that Iran’s dictatorship has exploited time and time again across the Middle East, but this is different. The MEK is committed to the stability of Iran after the mullahs’ overthrow and has worked with the NCRI, who serves as the government-in-exile, to create a workable vision for a new Iran.

The MEK also prizes human rights and have already told the world how they would protect them after the mullahs are removed.

The MEK would reject the inhumane “Islamic Retribution Law”, promote and adhere to the Universal Declaration of Human Rights and all relevant covenants, abolish the death penalty, and protect all individual rights and freedoms.

Washington Post: The U.S. military is no longer able...