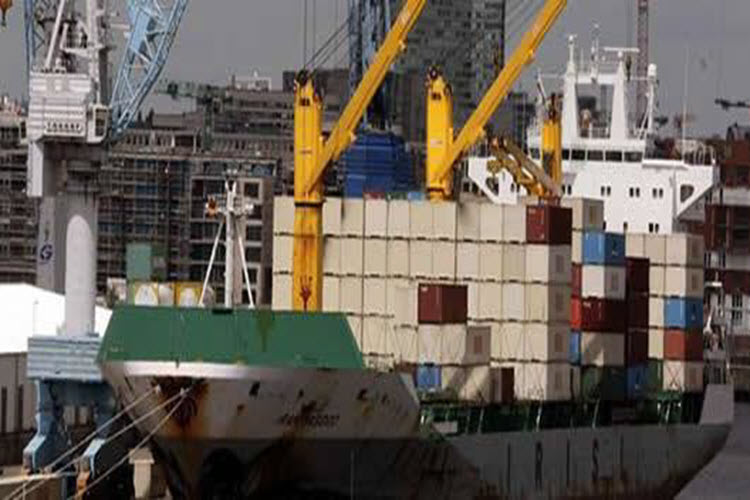 London, 24 Jan – Excessive imports of goods by Iranian institutions has destroyed domestic manufacture and resulted in 100,000 job losses for workers across many sectors.

The level of imported goods has risen to a staggering $1 billion, according to economic experts, and have caused many factories to close.

Regime-affiliated Ofogh TV interviewed Iranian authorities on the crisis and all of them acknowledged the impact of smuggling.

The Head of Iran’s Central Task Force to Combat the Smuggling of Commodities and Currency admitted that there has been a substantial increase in the level of smuggling in the past few years.

The deputy head of the Headquarters for Combating Smuggling Commodities and Foreign Exchange said that 60% of all imports through the docks were illegal.

The Vice President of Iran-China Chamber of Commerce noted that smuggling has devastated domestic production and has harmed both producers and consumers in Iran.

He said: “Trafficking is the result of our opaque economy. As long as there is no transparency and competition in our economy, we will have the issues such as smuggling commodities, embezzlement or other economic corruptions.”

It is believed that goods worth up to $25 billion are smuggled into Iran annually, including;

• $2.6 billion of health and beauty products

Mohammad Hossein Barkhordar, Head of Iran’s Association of Imports, admitted that regime agents have been involved in economic corruption, including smuggling and bribery. He reveals that some agents have become so entrenched in the smuggling that they have actually received medals for it.

Meanwhile, the Head of the Food and Drug Administration of the Ministry of Health and Medical Education had earlier accused the Iranian Import agency of being involved in the smuggling.

President Rouhani implicated the Revolutionary Guards Corps in the smuggling ring last year but does explicitly come out and state it.