Iran is Bankrupt, People in Pain 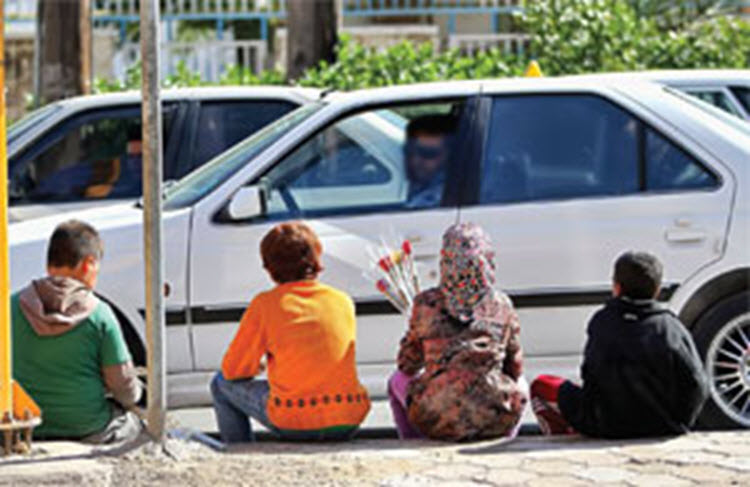 London, 21 Feb – As the price of the US dollar rises, yet again, against the Iranian Toman, the Iranian economy feels the impact but what does this mean for Iran?

People below the absolute poverty line cannot afford essentials like food, clothing, housing, education and healthcare; as such malnutrition is common.

Households below the relative poverty line are families on low incomes but experts believe the 30% figure to be quite low in comparison to the actual figure. They believe it to be closer to 80% or 90%.

To make things worse, the price of basic food has risen an average of 18%; with a 32% rise in the cost of rice and a 28% increase in fresh fruit prices.

According to Iran’s Central Bank, the amount of debts owed by the Regime has now reached 210 thousand billion tomans (approx.. $6.5 billion)- a 20% increase on last year.

However, the companies are not too profitable and will not absolve the debt.

Ali Tayebnia, the Minister of Economic Affairs and Finance, said: “The companies the government gives over to banks as debt, are really not worth a dime, with most of them being loss-making companies that have irregular financial statements.”

Rouhani’s economic adviser, Masoud Nili, said: “The banking system has been hit more than any other entity by bad policies, particularly over the past ten years, and there’s no sign of a turning point, either.”

He continued: “Iran’s economy is at a historic juncture. The decision makers have no option but to choose between bad decisions and hard decisions. Iran’s future economic path can only be paved by reviving its lost social capital.”

Iran Failed to Stop the Will of the People