Total Puts Hold on Iran Deal Ahead of Expected US Sanctions 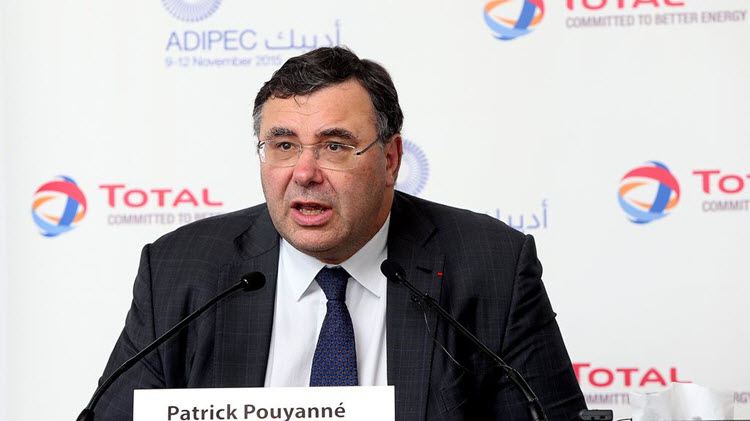 London, 16 Nov – The French energy giant Total has said that it would have to review its deals with Iran if the US decides to impose new unilateral sanctions on the rogue state because of Total’s assets in the US.

On Monday, November 13, Total’s CEO, Patrick Pouyanne, told CNNMoney’s Emerging Markets: “Either we can do the deal legally if there is a legal framework. If we cannot do that for legal reasons, because of change of regime of sanctions, then we have to revisit it.”

Total was one of the first energy companies to sign an agreement with Iran over South Pars – the world’s largest gas field. Total wants to develop phase 11 of the field as part of a multi-million dollar deal.

This comes just one month after Donald Trump refused to certify Iranian compliance with the nuclear deal (formally known as the Joint Comprehensive Plan of Action or JCOPA) and asked Congress to decide whether to reinstate sanctions that were lifted under the 2015 agreement.

Congress has until mid-December to decide whether they will reinstate old sanctions or add in new ones. Trump has also warned that he may yet pull out of the JCPOA altogether.

All of this makes companies very wary about doing business in Iran- with many declining to do business in Iran until the decision has been made- but it shouldn’t just be the risk of US sanctions that stop international investment in Iran.

Much of the Iranian economy is controlled by the paramilitary Revolutionary Guards Corps (IRGC) which answers to no one but the Supreme Leader Ali Khamenei.

The majority of so-called private businesses in Iran are actually operated by the IRGC and they funnel the money into their own back pockets or into the Iranian military which means that companies investing in Iran are merely propping up a fascist Regime and are actually funding:

• suppression of the Iranian people (including rising executions, imprisonment of activists, journalists and marginalised groups)

• support for the Bashar-Assad dictatorship in Syria

Is this what these businesses want to fund?

Reuters: The Iraq that U.S. soldiers are leaving behind...