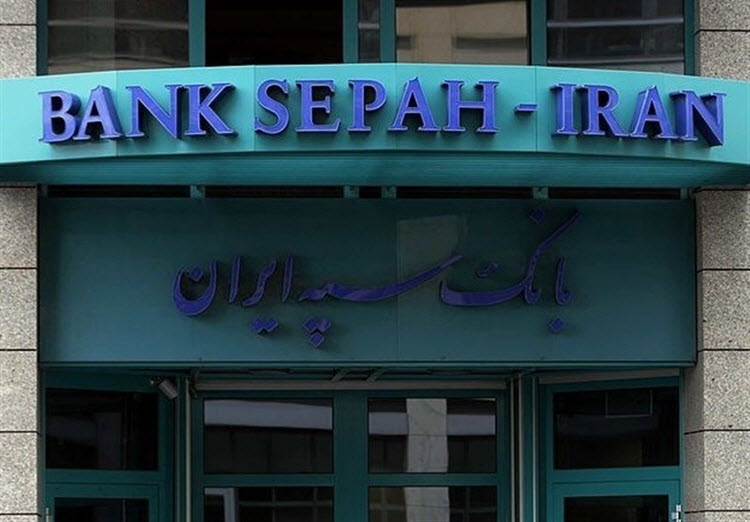 London, 18 Nov – On Tuesday, Germany’s Federal Financial Supervisory Authority (BaFin) announced that a credit ban has been imposed on Iran’s Bank Sepah for violating the country’s credit law. Previously, the UN, US and EU had sanctioned Bank Sepah over its role in Iran’s illicit missile procurement activities.

On Friday, BaFin spokeswoman, Sabine Reimer, told news media that “a credit ban against Bank Sepah’s branch in Frankfurt was imposed because the institution violated the requirements of the rules of a business organization according to paragraph 25a of the lending law.” However, Reimer could not provide additional information due to her obligation to secrecy. According to BaFin, the ban on credit went into effect on October 13th.

Because of its role in Iran’s illicit missile procurement activities, the UN, US, and the EU had previously sanctioned Sepah, but those sanctions were lifted in 2016 as part of the Iran nuclear deal. The Iran deal, formally known as the Joint Comprehensive Plan of Action (JCPOA), is the agreement that the P5+1, namely China, France, Russia, the United Kingdom, and the United States (the 5 permanent members of the UN Security Council) plus Germany, made with Iran. The agreement placed restrictions on Iran’s nuclear program in exchange for sanctions relief.

Stuart Levey, who was the US Treasury’s former Under Secretary for Terrorism and Financial Intelligence in 2007, stated, “Bank Sepah is the financial linchpin of Iran’s missile procurement network and has actively assisted Iran’s pursuit of missiles capable of carrying weapons of mass destruction.”

State-owned Bank Sepah has European branches in Frankfurt, Paris, Rome, and London. The US Treasury Department stated that it is the “bank of choice” for Iran’s Aerospace Industries Organization (AIO). According to the US Treasury Department, “AIO, a subsidiary of the Iranian Ministry of Defense and Armed Forces Logistics, oversees all of Iran’s missile industries and is the overall manager and coordinator of Iran’s missile program.”

It is estimated that the bank operates some 1,700 branches within the Islamic Republic of Iran.

High risks dissuade large European banks from doing business with Iran’s financial system. In June, the Financial Action Task Force (FATF), an inter-governmental body, wrote on its website that it is “concerned with the terrorist financing risk emanating from Iran and the threat this poses to the international financial system.”

According to FATF, along with North Korea, Iran will remain on the list of high risk countries.