Iran Wants International Rewards Without Displaying the Behaviour That Merits It 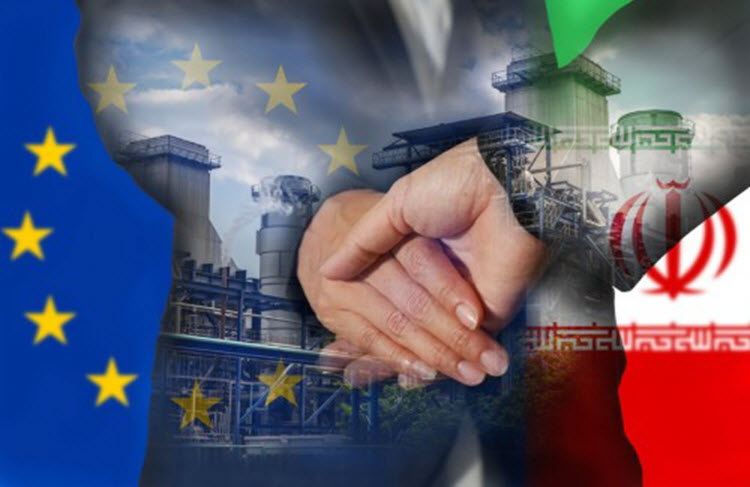 For more than two decades, the United States Treasury Department has attempted to trace how banks in Iran are being used by the Islamic Revolutionary Guard Corps (IRGC) to fund militias and terror groups.

The FATF called on Iran to address the “remaining action items” in full.

One such issue is a legal loophole that the parliament in Iran is to address with regards to the country’s financing of terrorism. The loophole allows for groups that try “to end foreign occupation, colonialism and racism”.

So, the body that has the task of combatting the financing of terrorism is telling the world’s leading state sponsor of terrorism to address a few issues and then it will be welcomed.

In fact, it is the international community’s responsibility to ensure that Iran is not enabled. Iran’s human rights record is pathetic, yet Iran has been invited to the annual meeting of the United Nations Human Rights Council. Iran will be represented by a bunch of people who have committed countless human rights violations, including justice minister Alireza Avaie. He served as a prosecutor in Iran and oversaw the arrest and imprisonment of a large number of political activists.

Avaie also played a significant role in the 1988 massacre – the crime against humanity that saw 30,000 political prisoners killed. He was the prosecutor that sentenced thousands of them to death.

The European Union imposed a travel ban on him for human rights abuses in 2011. Yet he still gets to attend a conference on the subject of human rights.

The situation is so ironic that it is almost comical. Almost. If not for the millions and millions of people around the world and especially the people of Iran who have been victims of the Iranian regime.

With regards to letting Iran integrate into the international banking world, National Security Adviser H.R. McMaster said it best when he said: “When you invest in Iran, you’re investing in the IRGC. You might as well cut the Islamic Revolutionary Guard Corps a check and say, ‘Please use this to commit more murder across the Middle East.’”

If Iran wants to reap the benefits of being a valued part of the international community, its behaviour needs to match it. However, we know that this is never going to happen. It has let too many chances pass.

Saudi says not mediating between Iran and US

The Guardian: The UN's nuclear watchdog has asked Iran...