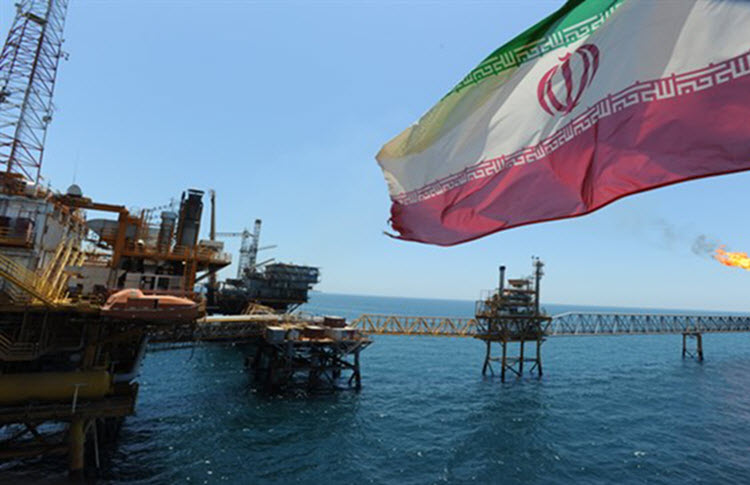 London, 12 Jun – One of Iran’s largest oil customers has begun scaling back its oil purchases this month following the US withdrawal from the 2015 nuclear deal, which will soon see harsh nuclear sanctions reimposed in addition to the nonnuclear ones that are already being imposed.

Nayara Energy, which has just re-branded after a consortium of investors finalized a deal to take over Essar Oil in 2017, will continue to purchase Iranian oil while it looks for another supplier to comply with returning US sanctions, according to its CEO B Anand.

Anand said: “Yes, with international shareholders you have to be far more cognizant of the sanctions, the ramifications of the sanctions and we would like to remain sanctions compliant. So whatever is allowed and available within that basket and directions we get, we will focus on that.”

Last month, it was reported that Reliance Industries, which owns the world’s largest refining hub, plans to stop importing Iranian oil in October or November. Reliance Industries deals with banks that have huge exposure to the US and has subsidies in the US.

This looks like a sign that buyers in Asia could soon be forced to stop all imports from Iran to avoid secondary US sanctions.

While Iran may oppose the loss of these lucrative oil contracts, the Iranian people and their organised resistance forces, including the National Council of Resistance of Iran (NCRI), are very happy with these withdrawals and would encourage other companies to do the same before US sanctions come into place.

The fact is that the Iranian economy is already shaky, but none of the benefits from these deals are going to the Iranian people. The money is only being spent on the military and the forces that suppress the Iranian people. When that money is removed, it will not harm the people, but it will help them rise up against the mullahs and bring Regime change to Iran.

Regime change is the true desire of the Iranian people and will be addressed in great detail at the Free Iran Grand Gathering in Paris on June 30, an event that will be attended by over 100,000 people.

Iran leader signals not time for thaw in U.S. ties

U.S. envoy reaches out to Iran in Afghan visit