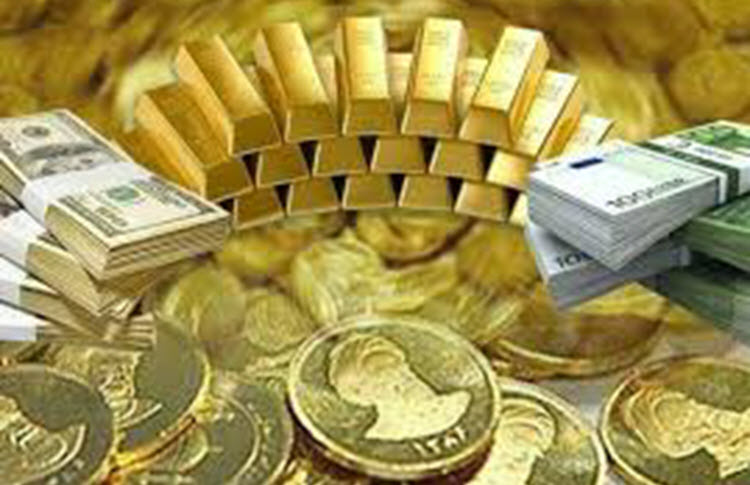 London, 13 Jun – On June 11th, the exchange rate for the U.S. dollar reached record highs on the Iranian market. The dollar was traded for 69,000 rials on Tehran’s foreign exchange market. Just the previous day, traders reported on the messaging service Telegram that buyers could purchase a dollar for 67,300 rials.

As well, marking a 4 million rial rise in comparison with the price last week, the price of a standard gold coin was more than 25 million rials on the Tehran market.

The price of various models of cars has risen between 20 million and 400 million rials over the past 10 days.

Now, on social media, users are reporting a rise in the cost of housing in Tehran, saying that the price increase has “made buying or renting a house or a flat unaffordable for most people.”

After the exchange rate surpassed 60,000 rials on April 10th, the Iranian government attempted to force the rate of 42,000 rials per U.S. dollar. Still, the price of the dollar and other foreign currencies have continued to rise.

On June 11th, The Iranian Students News Agency (ISNA) wrote in a commentary, “It is time for the government to change its foreign exchange policy and recognize the market price.”

In an interview, Forex market analyst Kambiz Afsari told reporters that U.S. sanctions against Iran, as well as European companies’ reluctance to trade with Iran, may have affected the exchange rate on the Iranian market.

The United States has given European companies six months to leave the Iranian market after its exit from the Iran nuclear deal.

According to economic analyst Ahmad Alavi, the increase in the exchange rate and the prices of some goods should be attributed to rising inflation in Iran, which he said is due to government inefficiency and irregularities in its budget.

After several financial institutions failed to deliver the interest they had promised to pay their customers, many Iranians began investing in gold. Chief of the Iranian Jewellers’ Association, Mohammad Keshtiaray, told ISNA there has been no rise in the price of gold on the global market, and the price increase in Iran has other economic reasons, such as the rise in demand.

According to the news website, Asr Iran, there has been a hike in prices of household appliances and cars in the past 10 days. It adds that the rise between 20 million and 400 million rials in the price of cars is due to foreign car manufacturers leaving Iran. Peugeot, Citroen, and Hyundai have already left the country. Other manufacturers are reported to have limited their output, and this has led to a further rise in prices.

Iranian Industry Minister, Mojtaba Khosrowtaj, told reporters that he “did not have enough time to probe the rise in the price of cars.”

The head of the car imports association told the press that few importers had managed to get the foreign currency they needed at the prices set by the government.

Car manufacturers’ have bigger financial interests in the United States and they would not jeopardize those interests by continuing their presence on the Iranian market, MP Vali Maleki was quoted as saying.