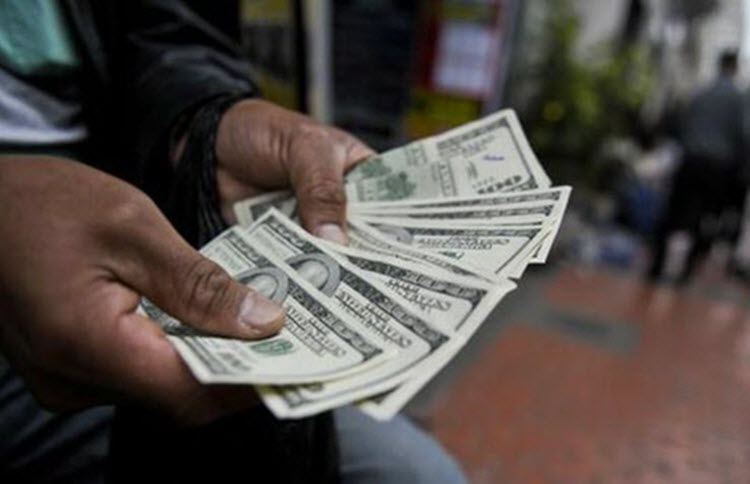 London, 4 August – The incoming US sanctions against Iran could break the Regime, which is already facing mass protests over a failing economy, a plummeting rial, and poor livelihoods from its people.

Starting on Monday, August 6, all companies and government bodies across the world will be prevented from using the US dollar when dealing with Iran, all of Iran’s bank transactions using the dollar will be suspended, and no one will be able to buy the rial using US dollars. US banks and those using the American banking system will be prohibited from lending money to Iran or dealing with their counterparts in Iranian banks. US sanctions also contain bans on selling gold, iron, aluminium and even coal to Iran or importing Iranian goods to the US.

In November, these sanctions will also extend to Iran’s oil and petrochemical products.

These sanctions are unilateral, meaning that the US is imposing them on its own, while its allies have made commitments to staying in the nuclear deal and continuing to trade with Iran.

The problem for US allies is that the US sanctions are so far-reaching that they actually prevent these countries from using any US products in their manufacturing and trade with Iran, even if only partially. These countries are also prevented from using the US dollar, which is the major global currency, and they are risking being added to the US blacklist.

Despite reassurances from their own governments, many European, Chinese, Indian and other companies have pulled out of Iran rather than risk sanctions.

So Iran will now have to deal with intermediary companies, which will raise prices and slow down trading. Even worse, being cut off from the US dollar will relegate Iran to the barter system i.e. selling oil to China in exchange for the Chinese yuan, which cannot be used to buy things from other countries.

Iran is currently trying the Euro and the Pound Sterling, other hard currencies, but this will not help Europe as their companies are still not willing to risk US sanctions to trade with Iran.

Abdulrahman al-Rashed, the former General Manager of Al Arabiya News Channel, wrote: “Iran will not be able to sell half of the oil it sold despite the global market’s need for it. This is because the US prohibited using its tankers and using its companies for insurance and prevented dealing using the dollar. The government’s income in Tehran immediately decreased. This is in addition to what the government is suffering from as a result of other economic sanctions which increased the price of products and services.”