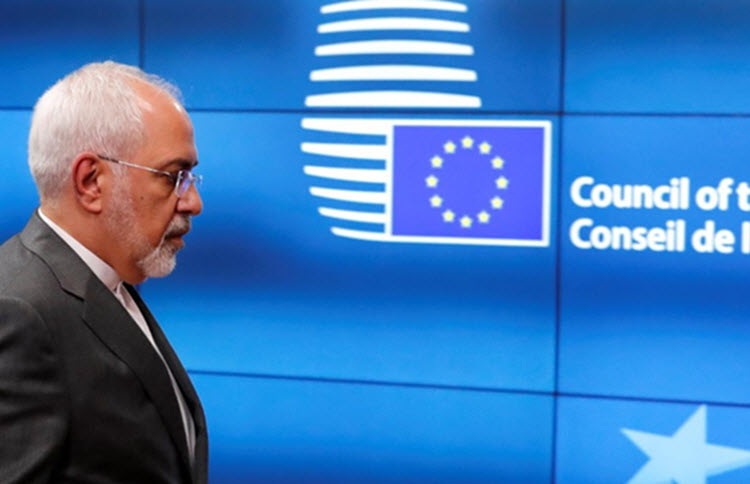 London, 15 August – European, Japanese, and South Korean banks have suspended their investment finance contracts with Iran, according to the Islamic Republic’s Investment Organization.

Saeid Khani Oushani, the General Director for Loans and International Institutions and Organizations, said that while China and Russia are still committed to their deals with Iran, banks in Europe, Japan, and South Korea have stopped all interaction with Iran.

He said: “Although, the banks have not declared their new decision publicly, but noted that resuming their suspended financial activity depends on negotiation with EU.”

He also admitted that Tehran and Beijing are working out ways for the two countries to continue bank transactions and cooperation in the midst of this economic uncertainty.

Last Tuesday, the first round of renewed US sanctions against Iran came into place, which limited the Gulf country’s access to foreign financial services and facilities. These sanctions were waived under the 2015 Joint Comprehensive Plan of Action (JCPOA), a deal between Iran and six world powers that provided sanctions relief in exchange for a halt to Iran’s nuclear programme, but were promised to return after Donald Trump pulled the US out of the deal in May, citing Iranian cheating.

The Iranian economy, which was already heavily damaged by decades of corruption and mismanagement, has been steadily declining since the start of 2018 and suffered a near-death blow from the sanctions.

The second batch of US sanctions will come into effect on November 4, this time targeting Iran’s oil exports and its Central Bank’s international activities.

Khani Oushani reported that even before the implementation of this second round of sanctions that banks were cutting ties with Iran, as seen above.

He said: “Many banks have already decided to completely stay away from interacting with their Iranian counterparts. They are searching for tactics to continue their cooperation with Iran, but, none has been operational, so far.”

In June, Khani Oushani said that Iran had signed more than $23 billion foreign investment contracts since the signing of the nuclear deal, but that the financing of only two of these projects have been fulfilled by the Russian side; constructing a thermal power station in Bandar Abbas and building the Garmsar-Inceboroun railway.

Earlier this year, it was reported that two South Korean banks had vowed to provide Iran with a $13 billion credit line, while Japan was set to invest $10 billion in railways projects in Iran.

The six world powers involved in the deal were the US, the UK, France, Germany, Russia, and China.

Reuters: Iran and a team from the U.N. nuclear...