Iran Tries to Evade US Sanctions by Flogging off Cheap Oil 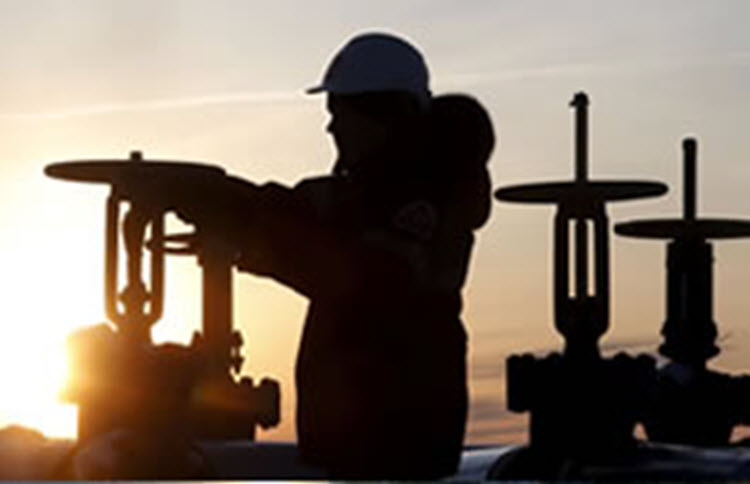 London, 15 August – Iran is making a desperate attempt to avoid incoming US sanctions on its oil revenues by significantly lowering the price of its crude oil exports for its biggest buyers in the Asian market, according to an official from within the country’s oil ministry.

The source, who wished to remain anonymous as they were not cleared to speak on this issue, said: “The discount is part of the nature of the global markets being offered by all oil exporters.”

However, many other oil exporting countries are not offering their oil this cheaply, so it seems that this is an attempt to convince its buyers to continue purchasing Iranian oil, even after strict US secondary sanctions come into force in November.

Frankly, this is nothing more than a desperate ploy by Iran to evade the sanctions and remain in power for a little bit longer. The mullahs know that the sanctions will further impact the already shaky economy and cause their downfall.

Iran’s Deputy Petroleum Minister for International Affairs had previously accused Saudi Arabia of discounting its barrels to limit Iran’s international market share, even though Iran was still shipping about 2.3 million barrels of crude oil abroad every day between late March and late July.

This revelation by the unnamed official confirms a report by Reuters on Friday, which said that the National Iranian Oil Company had cut its oil prices for Asian clients by between 0.75 and 0.90 USD per barrel, while the prices for Western clients had been reduced by 0.50 USD per barrel. It seems clear that Iran is trying to target its top buyers, China and India, by using the discount tactic.

One Iranian analyst told the Financial Times in July that China is particularly important for Tehran as it is such a large market that it will help Iran resist US sanctions. The analyst said that China “is the only country which can tell the US off”.

Of course, there doesn’t seem to be any danger of China suspending imports of Iranian oil. The Chinese government did promise the US that it would to keep its Iranian oil imports at current levels, but confirmed that it would continue to buy Iranian crude. However, China could increase this if they wanted to.

Those buying from Iran should be aware that this short-term benefit of cheap oil, is actually a disaster for the world, as the money will be used to fund terrorism and human rights abuses in the Middle East and around the world.