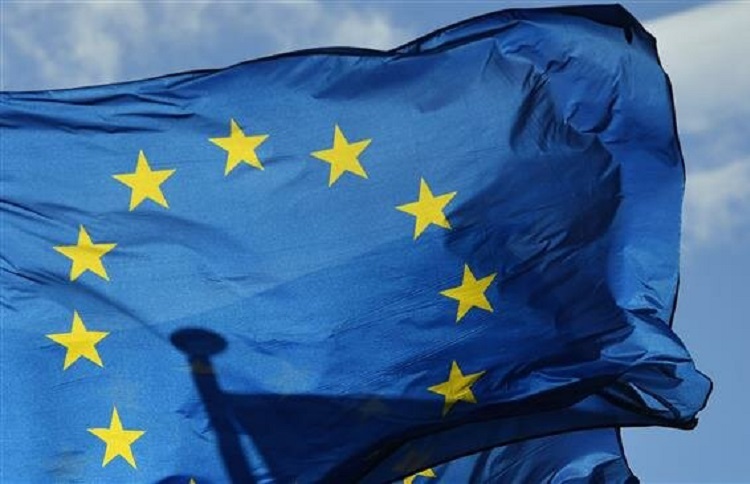 Iran is using advanced models of centrifuges to enrich uranium. The move marks another breach of the 2015 Iran nuclear deal with world powers. The International Atomic Energy Agency, the UN nuclear watchdog, has said Iran is using banned enrichment technology.

In a report seen by Reuters on Thursday, the IAEA said: “On 25 September 2019, the Agency verified that all of the (centrifuge) cascades already installed in R&D lines 2 and 3… were accumulating, or had been prepared to accumulate, enriched uranium.”

Iran has already taken steps in breaching the deal. It started increasing uranium enrichment beyond the purity threshold it originally agreed to under the terms of the nuclear deal and has increased stockpiles of low-enriched uranium above the deal’s limits.

“The third step in the decrease of JCPOA commitments by us was that the limitations that we had vis-a-vis research and development; within the framework of the JCPOA we have left those limitations,” Iranian President Hassan Rouhani told journalists at a press conference in New York City.
The JCPOA is the abbreviation of the formal name of the 2015 nuclear deal, the Joint Comprehensive Plan of Action.

After Iran’s decision to further breaching its commitments, the EU has privately warned Iran it will be forced to withdraw from the nuclear deal in November if Tehran goes ahead with a threat to breach the deal.

Iran has already taken three steps in violating the JCPOA. The EU warns Tehran it would put the issue of Iranian non-compliance into the agreement’s formal dispute mechanism if the next Iranian move away from the deal is remarkable.

Iran says it has been taking advertised, reversible and calibrated steps away from the deal as a reprisal for US sanctions, including its ban on Iranian oil exports, and the failure of the EU to do more to build trade with Iran.

Once the deal’s dispute mechanism is triggered, both sides have 30 days to prove significant non-compliance, and if necessary a world-wide sanctions snap-back occur.

The EU warning also came after the French President Emmanuel Macron failed to broker a new deal between the US and Iran under which Washington would lift sanctions and Tehran would return to full compliance with the agreement.

Speaking to reporters in New York on Thursday, Rouhani pleaded to the US to “cease this policy of maximum pressure” in favor of “dialogue, logic, and reason”.

Sky News Arabia wrote that Brian Hook, the US Special Representative on Iran, on Thursday described the current united European position on Iran as a diplomatic defeat for Tehran. Hook said at a press conference that there is a very important change in the European position regarding Iran, adding that US pressure has contributed to unifying the position of the international community rejecting Iranian behavior, especially after the recent terror attack on two Saudi oil facilities.