UN Concern Over Iran Support of Al Qaeda and ISIS 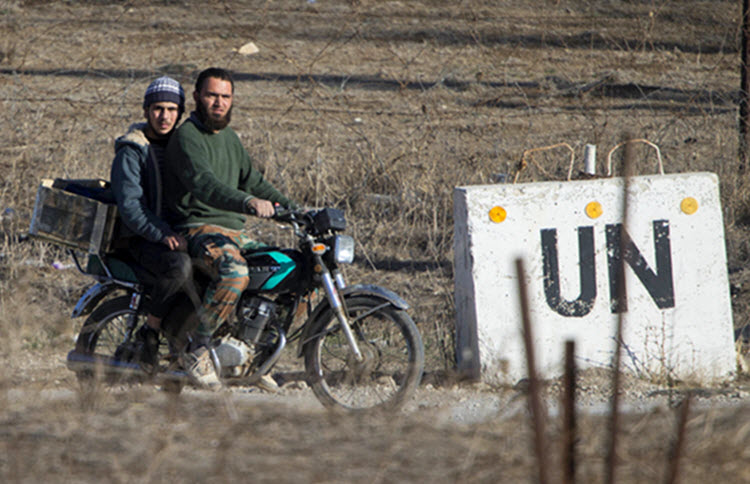 London, 15 August – A new UN report has expressed concern that ISIS and al-Qaeda’s global network poses a growing threat to the world, with ISIS having to 30,000 members roughly equally distributed between Syria and Iraq and al-Qaeda being much stronger in places.

The report by UN experts, which was being circulated on Monday, advised that despite the defeat of ISIS in Iraq and the majority of Syria; a covert version of the “core” of the militant group will survive in both countries, with significant support from terrorist sympathisers across the Middle East.

It also revealed that al-Qaeda’s global network “continues to show resilience”, with support for the terrorist cell exceeding support for ISIS in some areas. The experts advised that one particular area of concern was the prominence of Al-Qaeda’s leaders in Iran, when the extremist group’s leader, Ayman al-Zawahri, has been taking a more authoritative stance, particularly concerning the war-torn Syrian state.

Of course, this is not surprising. Iran is the world’s leading state sponsor of terrorism and provides material and other support to many terrorist groups in the region. It also has a long history of supporting al-Qaeda, from the 1990s when the mullahs helped train the terrorists through their Lebanese proxy Hezbollah, to the 2000s when they sheltered the 9/11 plotters from US troops to today when they support the group and allow it to dangerously destabilise the Middle East. Iran also has ties to the formation of ISIS in the early 2010s.

The report to the Security Council explained that the experts had been monitoring sanctions against ISIS and al-Qaeda and they had gathered these figures from several governments, although it did not identify them. While many fighters from both groups have died in warfare, many still remain active; some in the military and some hiding out in sympathetic areas.

At the height of ISIS’s power, in 2015, they controlled the area from the edges of Aleppo in Syria to just north of the Iraqi capital, Baghdad; controlling a third of Iraq. Now, it is converting from a “proto-state” to a covert “terrorist” network”; a process that has advanced more in Iraq than Syria, with its leader Abu Bakr al-Baghdadi still in charge, despite reports of injury.

The experts wrote: “It is just more delegated than before, by necessity, to the wider network outside the conflict zone.”

While the instances of terrorist attacks in Europe have fallen overall, the report suggests that this is only temporary until ISIS and al-Qaeda resume their malign activity, likely with the backing of Iran.