EU Airlines Pull out of Iran 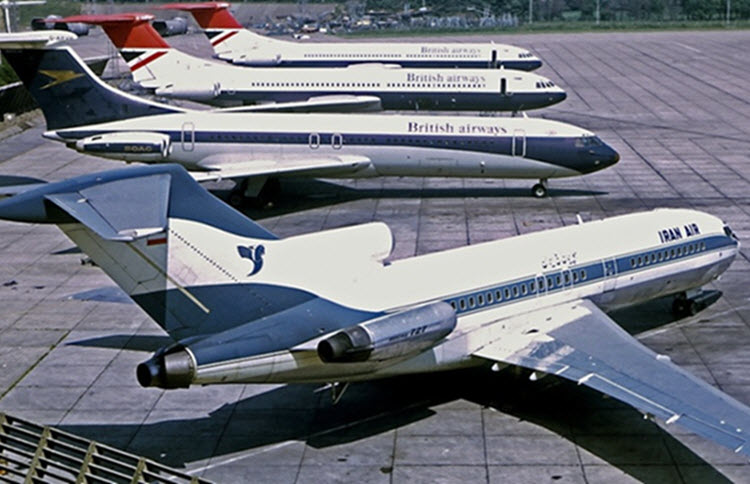 London, 24 August – British Airways and Air France confirmed on Thursday that they would stop commercial flights to Iran from September for business reasons; mere months after US President Donald Trump announced he would re-impose sanctions on Tehran and the companies that continued to work there.

Air France said that the “weak performance” of its Paris to Tehran service has caused them to terminate it from September 18.

Their representative from the French arm of Franco-Dutch airlines group Air France KLM, said: “As the number of business customers flying to Iran has fallen, the connection is not profitable anymore.”

KLM, the group’s Dutch arm, had already announced plans to pull out of Iran.

These routes were reinstated after the signing of the 2015 nuclear deal, which is now crumbling.

These moves were strongly encouraged by Israeli Prime Benjamin Netanyahu on Thursday.

He said: “Today we learned that three major carriers, BA, KLM, and Air France, have discontinued their activities in Iran. That is good, more should follow, more will follow, because Iran should not be rewarded for its aggression in the region, for its attempts to spread terrorism far and wide…”

Meanwhile, German airline Lufthansa said it had no immediate plans to stop flying to Iran, but that they are “closely monitoring the developments”.

The nuclear deal and the EU

When Donald Trump pulled out on the nuclear accord, formally known as the Joint Comprehensive Plan of Action (JCPOA), in May and promised to renew sanctions, the EU doubled down on its commitment to the deal.

Since the reintroduction of US sanctions, the EU has tried hard to save the deal by putting in place legal challenges to European firms that want to end their relationship with Iran and providing and 18 million Euro stimulus package to Iran to offset the impact of US sanctions.

Despite the EU’s efforts, many European companies have announced plans to pull out of Iran or have already scrapped deals with the Gulf state, including energy giant Total.

More companies should do the same and convince the EU to change their policy on Iran, as the money given to the mullahs will only enrich them, not benefit the people.

GulfNews:  The removal of Prime Minister Nouri Al Maliki would...