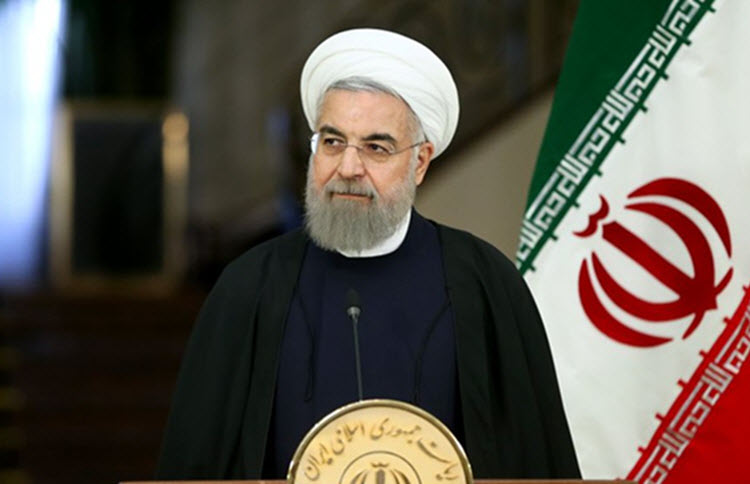 London, 6 Sep – Hassan Rouhani was summoned by parliament to answer questions on the country’s mounting economic crisis last week. He blamed the economic problems on an “American conspiracy”, but his argument was rejected, and he is now facing a judiciary review. Putting further pressure on him, is the fact that two of his ministers were impeached last month.

In May, US President Trump exited the 2015 nuclear deal and reimposed the sanctions the deal had lifted. Following this, Iran’s economy plummeted, with Trump’s warnings to foreign companies that they will face penalties for continuing to do business with Iran.

While the EU has pledged to save the nuclear deal and protect European companies from possible US sanctions, after four months later and a series of meetings, the status of the deal is still questionable. In fact, via comments published on his website, Iran’s Supreme Leader Ali Khamenei recently warned Rouhani that “there is no problem with negotiations and keeping contact with the Europeans, but you should give up hope on them over economic issues or the nuclear deal.”

With French Foreign Minister Jean-Yves Le Drian calling for further negotiations with Tehran, the European front seems no longer united. Le Drian said, “Iran cannot avoid discussions, negotiations on three other major subjects that worry us — the future of Iran’s nuclear commitments after 2025, the ballistic question and the fact there is a sort of ballistic proliferation on the part of Iran, and the role Iran plays to stabilize the whole region.” Le Drian’s statement was dismissed by Iran’s Foreign Ministry, who complained of “bullying and excessive demands” on the EU’s side.

The second round of US sanctions that take effect in early November will worsen Iran’s economic troubles. They target Iran’s oil exports. Countries that buy Iranian oil, like China, a major importer, have determined to cut their imports from Iran.

According to Bloomberg Reports, Iranian oil exports have already fallen in August to 2.1 million barrels per day — their lowest since March 2016.

Iran’s losses from the current US sanctions are about $5 billion a month, as estimated by experts. This is the reason for the collapse of Iran’s currency, as well as the sharp decline of imports of essential goods. Iran’s unemployment rate continues to be high, especially among its youth. Its public services are deteriorating. Rouhani cannot offset the effects of US sanctions on the local economy.

There are other reasons for Iran’s economic problems. After Khamenei’s rise to power, the role of the Islamic Revolutionary Guard Corps and the clerical establishment has grown, and they are the major players in Iran’s economy. Genuine economic and political reforms are nearly impossible, because these two bodies drive Iran’s regional meddling in the affairs of Iraq, Syria, Lebanon and Yemen, which comes at a high cost, both economically and politically.

Iran’s youth disapproves of their government’s adventures in the region, and they do not embrace anti-US rhetoric. Popular protests began late last year, and continue across the country. The people are calling for regime change.

Washington’s conditions to lift the sanctions were rejected by Iran’s leadership, and Trump’s offer of unconditional talks was rebuffed. Instead, Iranian military and IRGC officials threatened to close the Strait of Hormuz and Red Sea passageways in retaliation for any disruption of Iranian oil exports. Actions like this will put Tehran on a military collision course with Washington.

It has also been reported that, in a bid to put pressure on Gulf countries, Iran has delivered ballistic missiles to loyalist groups in Iraq. A move such as this will further isolate Iran.