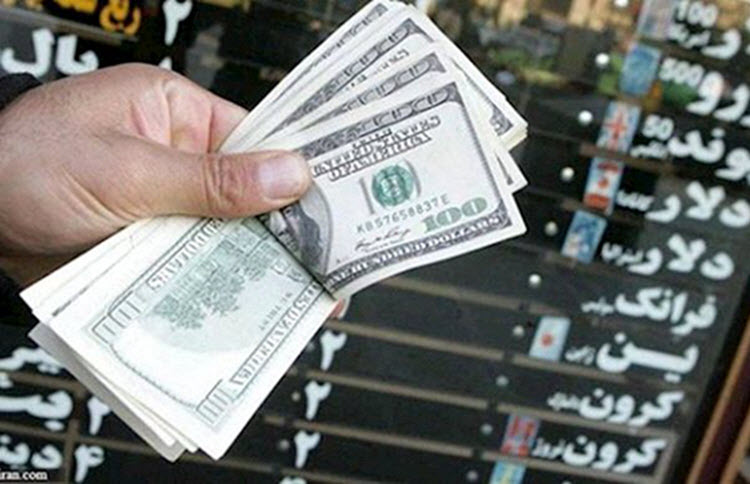 The price of gold has shot right up and the value of the Rial, the national currency of Iran, has dramatically dropped. It has been reported that the dollar has hit the 150,000 Rial mark.

Officials have said that the political situation has caused the value of foreign currencies to soar.

However, it goes deeper than this.

Secondly, there is a lot of uncertainty with regards to the money laundering and financing of international terrorism bills that have been brought up in the United States.

Furthermore, Iran regime’s President Hassan Rouhani and his Foreign Minister Mohammad Javad Zarif are due to attend a special session of the United Nation’s Security Council where Iran’s belligerence will certainly be focused upon.

Finally, Iran’s major drop in oil exports is doing nothing to help the situation.

The Rial, at the beginning of the fiscal year (March), was worth 50,000 to the dollar. This has now depreciated three-fold to 150,000. Analysts say that this is largely because of the United States withdrawal from the 2015 nuclear deal and the increasing tension between the two nations.

Earlier this year, President Trump announced that the United States was exiting the deal because of its acts of belligerence across the region. He explained that he was going to try his hardest to cut the Iranian regime off from the funds that are allowing it to fund terrorist organisations and proxy groups across the Middle East.

A few days ago, National Security Adviser John Bolton said that further sanctions will apply if Iran does not change its policies. He said: “We think these new sanctions coming in will have a significant economic and political effect inside the country.

And that’s what we want. We want massive changes in behavior by the regime in Iran. And if they don’t undertake that, they will face more consequences, because we will find more sanctions to impose and other ways to put maximum pressure on them.”

Los Angeles Times: The change in approach comes as...

AFP: Russia is against fresh sanctions on Iran over...