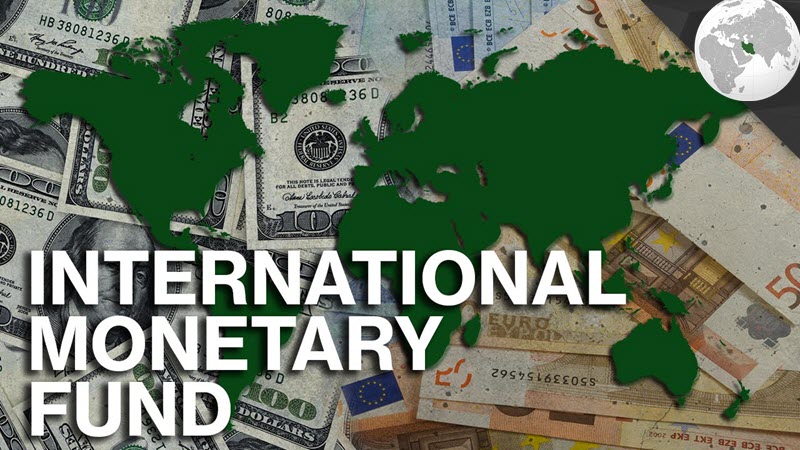 London, 9 Oct – The International Monetary Fund (IMF) has estimated that the Iranian economy fell into recession this year, thanks to renewed US sanctions, something that will only get worse next year.

The IMF released its World Economic Outlook late on October 8, which stated that Iran’s oil-driven economy is expected to decrease by 1.5% this year, as a result of falling oil exports, something that will only continue to drop in 2019, leading to a shrinkage of 3.6% in the Iranian economy next year.

Before Donald Trump pulled out of the 2015 nuclear deal in May and promised to reinstate sanctions, the IMF had predicted a 4% growth in the Iranian economy in 2018 and 2019.

They wrote that the projected contraction in the Iranian economy is thanks to “reduced oil production” under the sanctions.

The US has already imposed the first round of sanctions on the Iranian economy and has warned importers of Iranian oil to start looking for other suppliers before the sanctions targeting Iran’s oil industry come into play on November 5.
The sanctions being reimposed were originally levied by President Barack Obama, but were lifted under the 2015 nuclear deal between Iran and six world powers (the US, Russia, China, Britain, Germany, and France), in exchange for restrictions on Iran’s nuclear programme that Trump says were never actually respected.

Iran’s exports of crude oil, which peaked at 2.5 million barrels per day (bpd) following the lifting of sanctions, have dropped by more than 500,000 bpd already and are expected to drop further when the US sanctions targeting Iranian oil go into place.

The Trump administration have said that they want Iranian oil exports reduced to “zero” before sanctions go into effect and are refusing to offer sanctions waivers, which is why many companies (like France’s Total) and many countries (like South Korea) have already pulled out of deals or stopped importing Iranian oil altogether.

The IMF has also reduced its growth forecast for the Middle East region as a whole, citing a knock-on effect from the Iranian slump and soaring energy costs due to increased oil prices. However, this doesn’t appear to take into account the fact that many other Middle Eastern countries are producers of oil or would benefit from Iran’s lack of resources by no longer having the mullahs interfere in the affairs of their sovereign state.

The IMF also predicted a fall in the economies of the US and China.