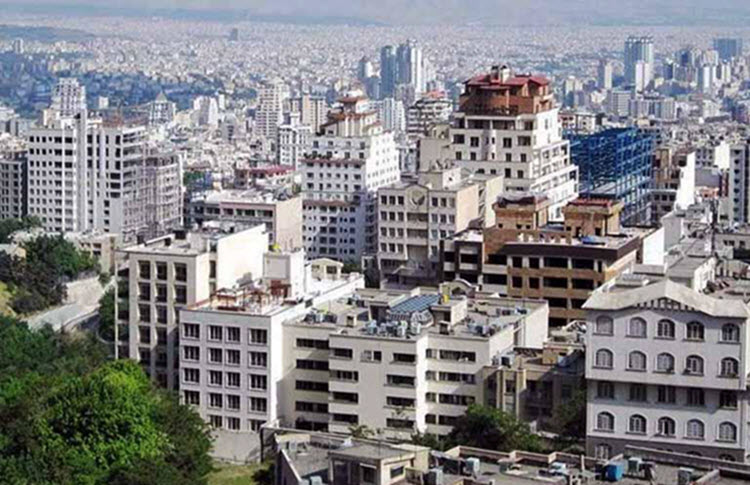 London, 9 Nov – Real estate prices in Iran have risen 83.5% in the past year, according to a report released by the Central Bank of Iran (CBI) in early November.

This rise is particularly concerning as over the past seven months, when Iran ’s economic crisis was at its worst, the average house price per square meter in Tehran was only 55.5% higher than it had been the previous year.

As with previous CBI reports on the high cost of real estate, the price increase has meant a drop in sales, which indicates a continued recession. In fact, property sales in Tehran had dropped by nearly a third in October, compared with September.

Fall of the rial

The reason for these high prices and low sales is the massive devaluation of the Iranian currency (the rial), which has been tumbling since the start of the year. Back in February, the exchange rate was 30,000 rials per US dollar. Now, it sits at 150,000, with the exchange rate hitting 200,000 in early October. While this had certainly been helped by the reimposition of US sanctions, the decline began before Donald Trump announced them in May.

In the past month, the average rental fees in urban areas increased by over 12.6%, while in Tehran they increased by 15%. But these rising prices are not just limited to housing, as food is also becoming increasingly expensive. The cost of tomato paste is 227.8% higher than this time last year, while bananas have increased by 186% and tomatoes by over 147%.

Also rising in cost are milk and dairy products due to the ongoing drought and a rise in the cost of packaging, but the dairy producers’ association is still trying to regulate the prices.

While non- industrial manufactured goods have risen 11.5% in the past year, something that will become apparent on retail shelves in coming months. This is due largely to a rise in the cost of imported parts or material, thanks to the exchange rate.

The CBI and the statistical centre are also reporting an 11.5% rise in the inflation rate compared with the previous month, something considered too high by any standard.