Iran: What Options Does Iran Have? 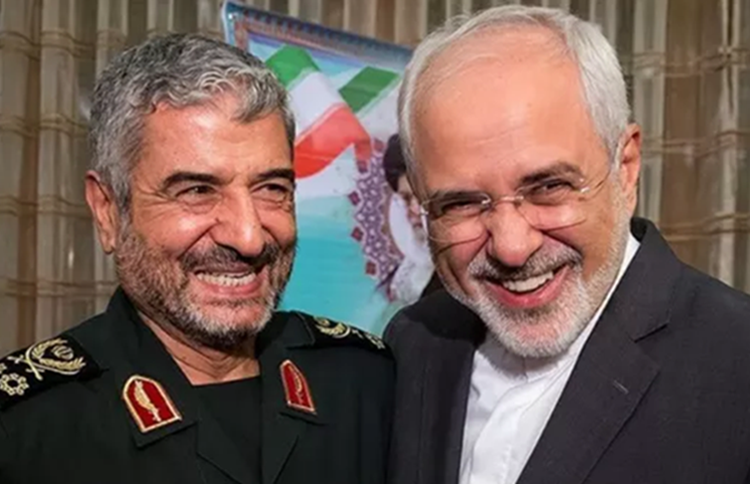 However, when President Donald Trump took office, he raised his concerns about Iran and said that the nuclear threat had not been eliminated with the deal. In fact, he said that the nuclear agreement does nothing other than guarantee a nuclear arms race. Even before taking office, Trump had identified Iran as being a major threat in the world.

Many believed that he would not pull out of the JCPOA and many others tried to persuade him it was a bad idea. However, true to his word he did exit it. And he has taken some decisive action against Iran, convinced that his predecessor’s approach was dangerous.

His administration has put in place a maximum pressure campaign and the effects continue to be felt in Iran.

Trump has not decided to be difficult just for the sake of it. He clearly wants the Iran threat to be neutralised. Not only is Iran a threat to its neighbours in the Middle East, but countries further afield are under threat too. Peace in Iran can bring stability to the region and there is no doubt that the conflicts in the Middle East would fizzle out or at least calm down if Iran’s belligerence is curbed. The terrorism and extremism that is currently rife in the Middle East and the disruption to Europe with the many displaced victims of war would be attenuated.

Also, the businessman that he is, Trump can see a huge market in Iran. It is something that the United States could benefit from one day in the future if Iran becomes a “normal state”.

Trump wants a new deal. He knows that the United States will not be in the same position of power that it was in when Obama was negotiating the deal, but it is clear that he sees the country having the upper hand over Iran. He quite simply wants Iran to tone down and he is prepared to give something in return. He is not making the situation complicated.

It has been suggested that Iran, to retaliate against the new sanctions, will escalate the situation in the Strait of Hormuz and in in Bab al-Mandeb so that oil trade is compromised and to drive up the prices of oil. Yet, if Iran did resort to this, it is highly likely that the United Arab Emirates and Saudi Arabia would take action.

Furthermore, taking such action would be the proof that could make the Europeans realise that maybe President Trump has been right about Iran all along.

Iran’s only real option is to either renegotiate with the Trump administration (after it complies to the list of pre-conditions that the Secretary of State laid out) or hold on tight until Trump’s terms in office ends.