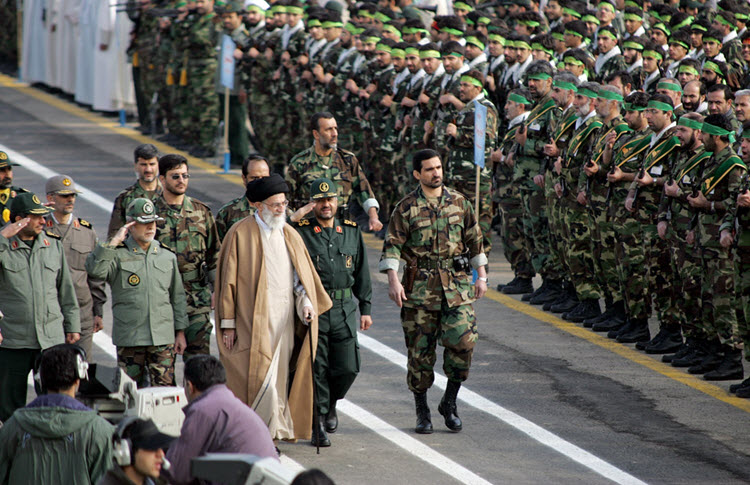 London, 7 Dec – Few details have been disclosed regarding the Iranian budget that was recently submitted to parliament. Because Iran is under tremendous economic pressure as U.S. sanctions have come into effect, transparency in the budget approval process this year is not expected. However, in a news conference on December 6th, the head of the Planning and Budget Organization, Mohammad Bagher Nobakht, promised that President Hassan Rouhani will unveil details later.

He said, additionally, that next year’s budget is 12% more than the budget for the current year — possibly reaching 4,330,000 billion rials. With the higher dollar exchange rate, the figure in dollars will come to around $75 billion, or $29 billion less than the budget that passed last December.

Iran’s budget allocated finances to government institutions that suppress dissent, propagate state ideology, and distribute benefits to a privileged few. Iran’s budget appears to be about “taxation effect” and “spending effect”, with tax exemptions and subsidies for only a few.

Tax revenues constitute a small share of the government’s budget. Also included are the financial resources that are allocated to government supporters and institutions that suppress dissent, as well as those that promote the government’s religious ideology and political agenda. Companies and institutions linked to Supreme Leader Ali Khamenei, the Islamic Revolution Guards Corps (IRGC), the holy shrine of Mashad, and Shiite seminaries are tax exempt. Many also receive government subsidies.

Iran’s economy in comparison to other oil exporting countries like Norway and Canada, shows that discriminatory allocation of funds is not inevitable in oil-based economies.

The factors that lead to allocation of funds to the privileged few are:

Basing the economy on privileges and discrimination is not effective or profitable. A thriving economy needs balanced and sustainable growth, and integrated development.