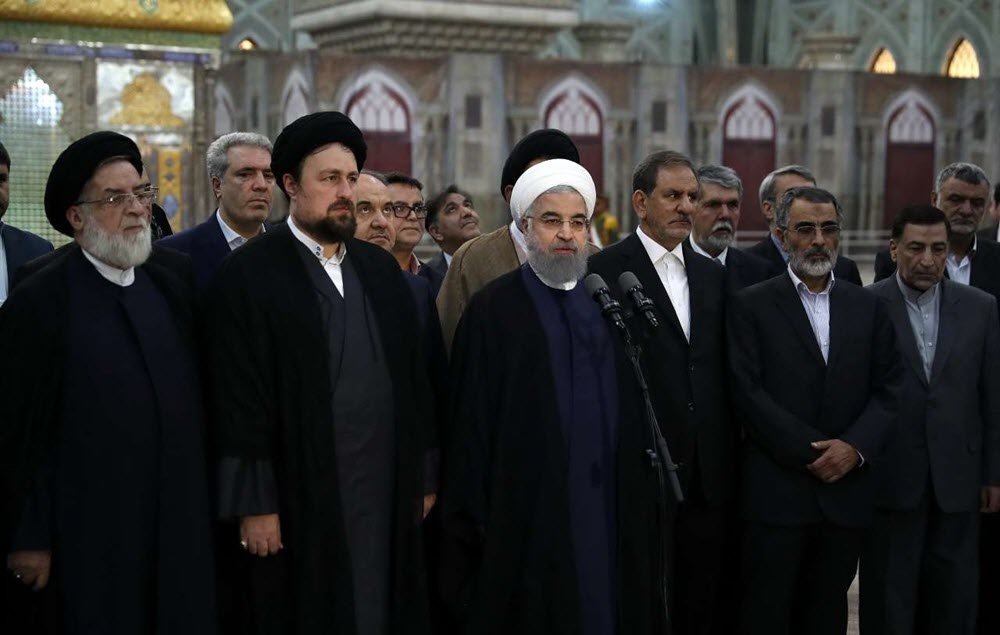 London, 31 Jan – Iranian president Hassan Rouhani has blamed the current economic crisis besieging the Gulf state on the US, citing American sanctions and pressure on other countries to abide by these sanctions, complaining that these are the worst in 40 years.

Rouhani said: “Today our problems are primarily because of pressure from America and its followers. And the dutiful government and Islamic system should not be blamed,”

In May 2018, Donald Trump pulled out of the nuclear deal, otherwise known as the 2015 Joint Comprehensive Plan of Action (JCPOA), that Iran signed with six world powers. The deal was supposed to restrict Iran’s development of nuclear weapons in exchange for the lifting of international sanctions imposed.

In the six months that followed, the US reimposed these sanctions, including against Iran’s lucrative oil programme, in two rounds (August and November) to give companies time to withdraw from Iran.

Now, there is no doubt that the Iranian economy is in dire straits:

• the Iranian currency fell to its lowest exchange rate in history

• imported goods, including food and medicine, have risen in price

• incomes have suffered a real-terms cut, if they are paid at all

• strikes and protests by workers are daily occurrences

• 80% of all Iranians living in poverty

• the government deficit has increased

• Iran has fallen into a recession

For example, protests over the rising cost of living began in Mashhad in December 2017 and turned into a nationwide anti-regime uprising that is still going on. While, the currency had already dropped considerably in value by April 2018, at which point the Regime tried to fix the problem by setting an artificial exchange rate.

Iran is suffering from an economic crisis because; because the wealth of the Iranian people has been squandered on the mullahs’ foreign proxy wars across the Middle East, i.e. propping up the Bashar Assad Regime in Syria, or support for terrorist groups, i.e. Hezbollah and Hamas, or its malign ballistic and nuclear missile programmes. The Iranian mullahs have also stolen a fair bit of the Iranian people’s money to line their own pockets.

AFP: South Africa is looking at alternative sources of...

Houston Chronicle: In recent months, the Iranian government in...