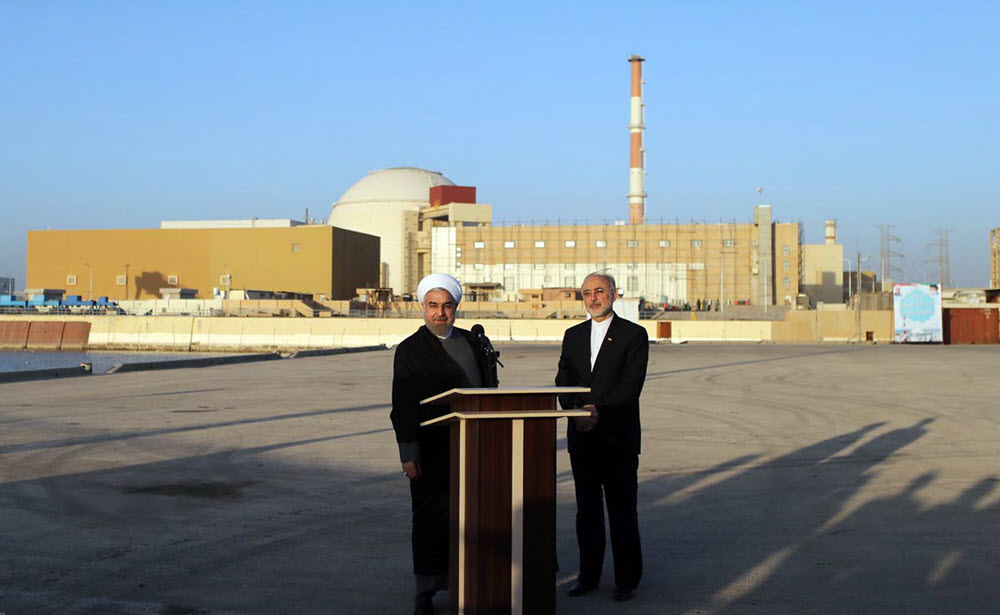 The Joint Comprehensive Plan of Action (JCPoA), or 2015 Iran nuclear deal as it is commonly known, has been in place for three years now. The aim of the deal was to curb the nuclear threat from Iran, but it has ended up being one of the most controversial deals ever negotiated in recent years.

However, there were those that were sceptical from the beginning. For one, the Iranian regime has a history of being deceptive, manipulative and downright untrustworthy, which some believed for this reason alone it should not be allowed to benefit from the lifting of sanctions.

Another reason people were not happy with the deal is because it gave too many concession to the Iranian regime for very little in return.

Current U.S. President Donald Trump is one of the ones that was firmly against the deal. Even before taking office he spoke about how it was a one-sided deal that was terribly negotiated. He even described it as the “worst deal” he has ever seen.

He promised to pull out of the deal if he took office. He did, albeit much later than many thought. Nevertheless, the United States exited the deal despite threats from Iran that it too would pull out. Iran did not materialise on its threat, but nonetheless it was not happy.

Iran now has two choices – to keep under the radar to avoid a Western coalition being formed or to push back against the harsh economic pressure the U.S. is putting it under.
Secretary Ali Shamkhani of the Supreme National Security Council has indicated that Iran is losing patience with Europe and the measures it is supposedly taking in Iran’s favour against U.S. sanctions.

The director of the Atomic Energy Organization of Iran (AEOI) Ali Akbar Salehi has said that the decision for Iran to stay within the framework of the deal has been the right one, but also warned that the country would be sending “the necessary message” with regards to a number of nuclear steps that it will take.

He denied that Iran would be doing anything that went against the deal, claiming that the “nuclear talks have left so many breaches in the agreement for Iran to exploit”. Another example of why it is outrageous for the EU to be making great efforts to appease the Iranian regime.

Since the deal was put into place, the Supreme Leader of Iran Ayatollah Ali Khamenei ordered officials to make sure that Iran could bounce back quickly to its pre-deal nuclear status in the case of the deal collapsing, or should Iran decide to exit it. Salehi claimed last week that the AEOI is putting plans in place to ensure enrichment could be resumed at a greater capacity.

Iran is making no secret of these plans and it would be wise for the EU to respond accordingly. Or to at least stop trying to find ways around the U.S. sanctions so that it can trade with Iran.