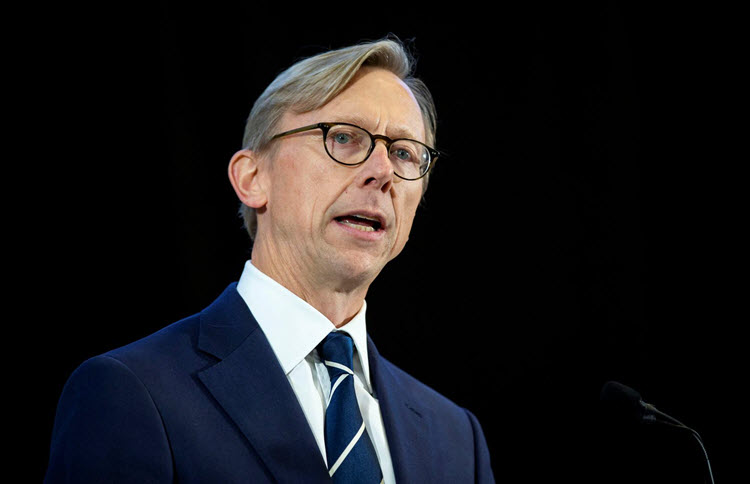 London, 04 April – Three of eight countries granted sanctions waivers by Washington last year so that they could continue importing oil from Iran have now cut their imports to zero, according to a US official on Tuesday.

Brian Hook, the special US envoy for Iran, said: “In November, we granted eight oil waivers to avoid a spike in the price of oil. I can confirm today three of those importers are now at zero.”

He did not say which nations had stopped.

The US reimposed sanctions on Iran last November after Donald Trump withdrew from the 2015 nuclear deal, accusing Iran of supporting terrorism and warfare across the Middle East. He also cited Iran’s cheating on the nuclear deal and the mullahs have since admitted to not dismantling their nuclear reactor and to buying replacement parts for things that they did destroy.

While the US wants to completely stop all oil exports from Iran, it granted temporary import waivers to China, India, Greece, Italy, Taiwan, Japan, Turkey and South Korea. These are set to expire on May 2, but the US is in talks with the countries now. Hook explained the US sanctions had removed about 1.5 million barrels of Iranian oil exports, worth over $10 billion in revenue since May 2018.

He said: “There are better market conditions for us to accelerate our path to zero. We are not looking to grant any waivers or exceptions to our sanctions regime.”

Hook noted that 23 importers that once took Iranian oil have cut their imports to zero, including 20 not granted waivers in November.

Hook said: “With oil prices actually lower than they were when we announced our sanctions and global production stable, we are on the fast track to zeroing out all purchases of Iranian crude.”

However, analysts believe that the other five importers speculated to be China, India, Japan, South Korea and Turkey, will be granted waivers to placate top buyers and decrease the chance of higher oil prices.

Hook said that the over 26 rounds of US sanctions had restricted Iran’s cash flow and limited its ability to operate in the region.

On Monday, a senior Trump administration official said that the US was considering additional sanctions against Iran in the coming weeks to target more areas of its economy.

The official said: “We just want a continued chilling effect. We want businesses to continue to think doing business with Iran is a terrible idea at this point.”