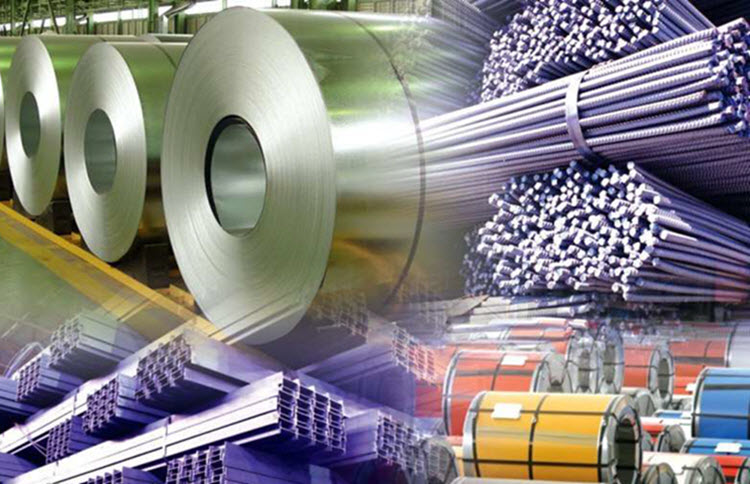 London, 10 May – New US sanctions on Iran’s industrial metals will severely affect two of the Middle Eastern country’s most lucrative non-energy exports, according to Iranian government data.

On Wednesday, Donald Trump signed an executive order to sanction Iran’s exports of iron, steel, aluminium, and copper. It means that anyone involved in producing those metals inside Iran will have their assets in the US frozen and that any foreign financial institutions that help Iran to produce or export those metals will be subject to sanctions.

An Iranian government report on trade for the Persian year that ended on March 20, 2019, shows that iron, cast iron and steel were the country’s fourth-biggest non-energy export, bringing in roughly $3.8 billion. That’s 12% more than in the previous Persian year.

Iran’s Trade Promotion Organization wrote in their report, published online, that the trade accounted for roughly 8% of Iran’s non-oil exports over the course of the year.

Their report also showed that copper and copper products were Iran’s 10th-biggest non-energy export during the last Persian year, earning $699 million in revenue. This accounted for 1.6% of Iran’s non-energy exports and was a 217% increase in revenue on the previous year.

Aluminium was not one of Iran’s top 10 non-energy exports for the last Persian year, but the sanctions are still expected to hurt the Mullahs.

In Trump’s statement, he said that he was industrial metals accounted for 10% of Iran’s exports and that his actions put other nations “on notice” by making clear that allowing Iranian metals into their ports will “no longer be tolerated”.

A report from the US Commerce Department, published in March, said that in 2018 Iran had exported 9.24 million tons of steel, which is an increase by volume from the previous year. It also said that in 2017, Iran was the world’s 18th-largest steel exporter, selling the metal to 120 countries and territories.

The US has dramatically increased sanctions on Iran since Trump took office in 2017, most notably after pulling out of the 2015 nuclear deal last May citing Iran’s cheating. Trump said that the nuclear deal did not go far enough to tackle Iran’s malign behaviour in other areas, like its warmongering and support for terrorism.

This is a “maximum pressure” campaign by the US to force Iran to come back to the table for a new deal that addresses all of the Regime’s malign actions. It has already crippled the Iranian economy.

Chiracs second interview with NYT and IHT on Iran

Obama: New sanctions against Iran may be coming