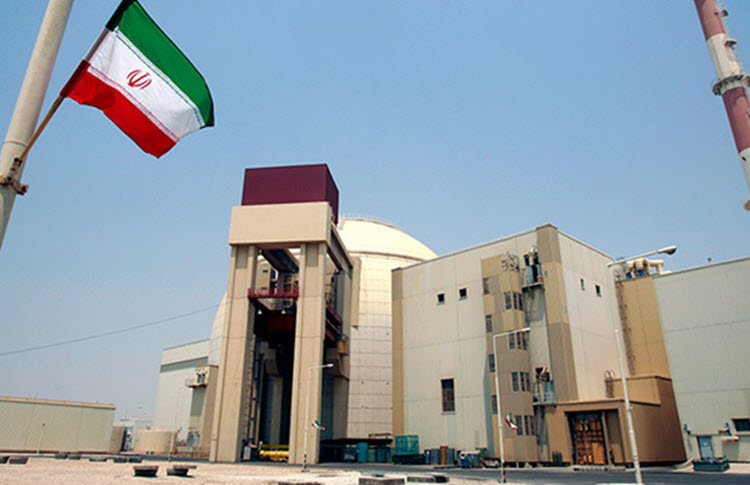 Donald Trump has urged the mullahs in Iran to talk with him about giving up their nuclear program and said that, given the increased tensions between the two countries, he could not rule out a military confrontation.

He said: “What they should be doing is calling me up, sitting down. We can make a deal, a fair deal, we just don’t want them to have nuclear weapons – not too much to ask. And we would help put them back to great shape. They should call. If they do, we’re open to talk to them.”

He made these comments during an impromptu news conference at the White House where he spoke about the recent deployment of the USS Abraham Lincoln carrier group to the Middle East after unspecified threats from Iran.

Trump said: “We have information that you don’t want to know about. They were very threatening and we have to have great security for this country and many other places.”

Trump went on to say that there was always a risk of military confrontation between the two countries in the region, but that “hopefully” it would not come to that.

Meanwhile, Secretary of State Mike Pompeo said in a statement that the US’s “restraint to this point should not be mistaken by Iran for a lack of resolve”, noting that the US is not seeking war, but will respond to any attacks on its interests or citizens.

US-Iran tensions have been building for a while with the US pulling out of the nuclear deal and reimposing sanctions, most recently against Iran’s metal exports and tightening the sanctions on Iran’s oil exports.

Iran threatened that unless the other countries involved in the deal – Britain, France, Germany, China, and Russia – helped them evade US sanctions, Iran would restart its nuclear program within 60 days.

Tim Morrison, the special assistant to the U.S. president and senior director for weapons of mass destruction, said Iran’s announcement was “nuclear blackmail of Europe”, while the European companies issued a joint statement about their commitments to the nuclear deal and rejected Iran’s ultimatums.

French President Emmanuel Macron said: “Iran must remain in this agreement and we must all work to make sure it remains. We must not get jumpy or fall into escalation. That’s why France is staying in [the deal] and will stay in, and I profoundly hope Iran will stay in.”

Trump said that the deal was “fatally flawed” because it failed to address Iran’s ballistic-missile program or Tehran’s state sponsorship of terrorism.

Iran loses race for Basell due to US pressure

Daily Telegraph: Shell and BASF yesterday gave in to...