US Warns Europe Against INSTEX 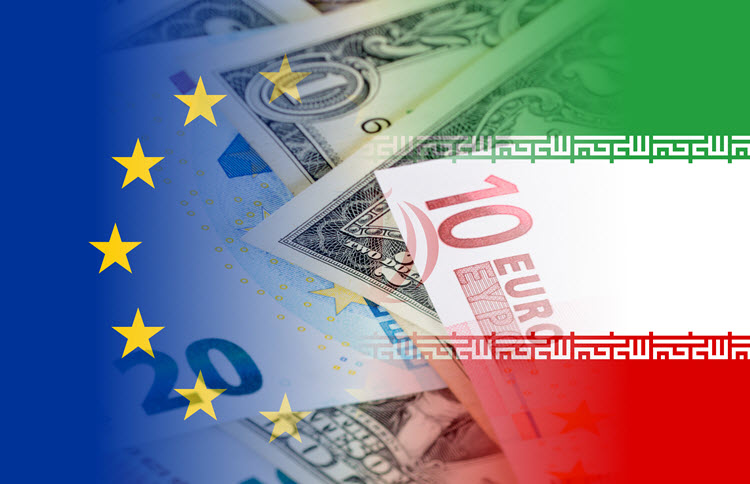 The US warned European banks, investors and businesses on Wednesday against using the special purpose vehicle (INSTEX) that Europe has created to bypass US sanctions on Iran by trading in Euros as opposed to the dollar.

Tim Morrison, Special Assistant to the President and Senior Director for Weapons of Mass Destruction and Biodefense, said: “If you are a bank, an investor, an insurer or other business in Europe you should know that getting involved in the … Special Purpose Vehicle is a very poor business decision.”

Iran sent a letter to European leaders threatening threat to restart some sectors of its nuclear program and begin enriching uranium to weapons-grade again because it is not seeing the economic benefits of the nuclear deal. Iran then gave a deadline to world powers to help neutralize US sanctions.

Europe responded by warning Iran not to violate the deal but did not rescind the INSTEX proposal.

The EU, UK, France, and Germany issued a joint statement on Thursday rejecting “Iran’s ultimatum” and saying that they are concerned about Iran’s statements over its commitments.

the UK’s foreign secretary Jeremy Hunt said: “I urge Iran not to take further escalatory steps… for as long as Iran keeps its commitments then so too will the United Kingdom.”

Morrison called it “nothing less than nuclear blackmail of Europe”.

The blackmail comment was echoed by US Secretary of State Mike Pompeo, who was meeting with Hunt, but he also cautioned that Iran’s letter was vague and so the US would wait to see if Iran actually followed through.

Pompeo also issued a statement on Wednesday, listing the US’s success in putting pressure on Iran, including through sanctions on Iran’s oil sales and other exports, and insisted that Washington is committed to blocking Iran’s “paths to a nuclear weapon”. He reiterated his speech from last May about US strategy toward Iran.

He said: “We will continue to apply maximum pressure on Iran until its leaders change their destructive behaviour, respect the rights of the Iranian people, and return to the negotiating table.”

He also implied that the US and the EU were cooperating to stop the threat from Iran.

Morrison said Wednesday that the US was planning to impose further sanctions on Iran ‘very soon’, while Donald Trump signed an executive order to put sanctions on four metals that Iran has been exporting.

Since the US pressure campaign began, the value of Iran’s currency has plummeted, while the inflation rate has quadrupled.

Reuters: India, Pakistan and Iran will hold their next...

FBI eyes Hizbollah in US as tensions with Iran rise

Reuters: The FBI is trying to ferret out possible...