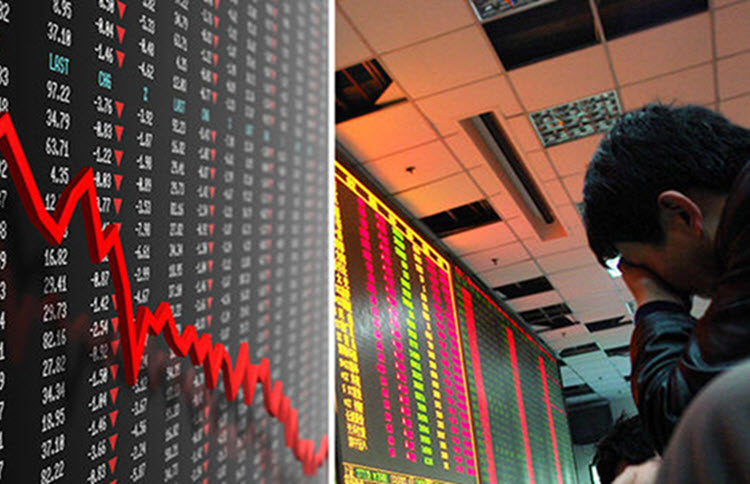 The World Bank is now predicting that Iran will experience a worse recession in 2019 than was previously thought, as US sanctions tighten around the oil exports that are the main revenue source for the Middle Eastern country.

In the Washington-based institution’s latest Global Economic Prospects report, published on Wednesday, it revealed that it expects Iran’s Gross Domestic Product to fall by 4.5% this year, compared with its previous estimate of a minus 3.6% GDP growth.

Patrick Clawson, research director for the Washington Institute for Near East Policy, said: “The oil industry is an important part of Iran’s economy, and its oil production is clearly going to drop because of the new US sanctions.”

The World Bank’s rating puts Iran second from bottom in its 2019 economic growth country rankings, only ahead of Nicaragua.

The World Bank had forecast a 4.1% growth for Iran in 2019, but revised the figure to a 3.6% negative growth in January, prior to this latest figure.

Last month, the Trump administration imposed a total on Iranian oil exports as part of its “maximum pressure” campaign on Iran. While sanctions went into place in November 2018, eight countries were granted six-month waivers that expired on May 2. The US now requires all countries to bring their Iranian oil imports to zero.

US economist Steve Hanke of Johns Hopkins University explained that Iran’s internal economic problems are also responsible for its worsening recession, highlighting that Iran is “very corrupt [and] has very little economic freedom”.

The World Bank report also said Iran’s inflation rate has risen sharply from 10% in the middle of last year to about 52% in April, citing the fall in the value of the Iranian rial as one of the major reasons. Clawson noted that Iran is printing more money to finance its spending because it doesn’t have enough revenue to support itself.

Hanke calculated the true actual inflation rate to be 113% but declined to predict what the economic future for Iran is, noting that it’s all guesswork.

While the World Bank’s projection of a 4.5% contraction is serious, it is nowhere near as troubling as the International Monetary Fund’s April report, which predicted a 6% contraction.