Iran Launches yet Another Misinformation Campaign Against Opposition 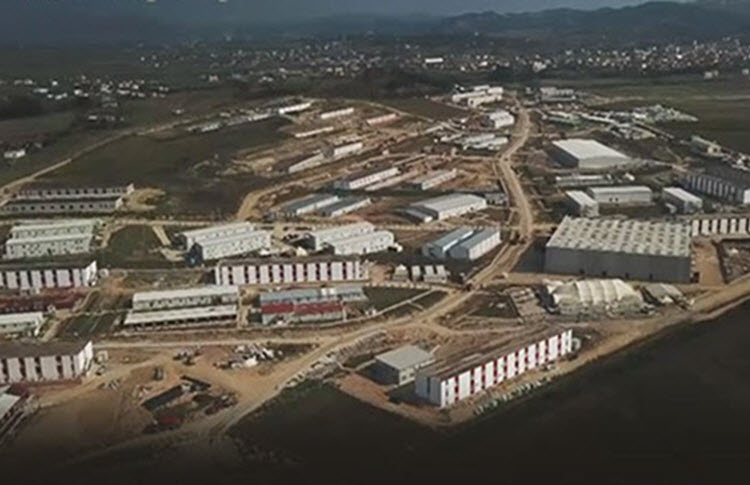 The National Council of Resistance of Iran’s (NCRI) representative office in Oslo has issued a statement regarding the Iran’s latest activities. It has stated that the Iranian government is becoming more and more hostile towards the opposition in terms of its misinformation campaign against the NCRI and the People’s Mojahedin Organization of Iran (PMOI / MEK).

Firstly, there have been an increasing number of bomb and assassination plots on European soil, targeting members of the organised resistance. Last year alone, there were a number of plots that thankfully European intelligence agencies were able to foil. Had the plots not been foiled, there could have been a huge number of deaths and casualties.

The blatant increase in such activity is an indication of mullahs’ desperation as they slowly lose their grip on power. They have been trying to slur the opposition’s reputation for decades, and they are now brazenly attempting to kill members of the opposition that are living in Europe.

Furthermore, there have been developments in Norway this year. The NCRI said: “During the past few months, Norway has also been witnessing Iran’s terrorism and espionage activities involving the Iran’s embassy in Oslo. The close relationship between Mohammad Davoodzadeh (a Norwegian of the Iranian origin), currently imprisoned in Denmark, and the Iran’s ambassador in Norway, and the case of former Norwegian Fisheries Minister’s contacts with the Iranian Ministry of Intelligence and Security (MOIS) are examples of such illegal activities.”

The NCRI in Norway is now the target of another disinformation campaign and new details are emerging about the Iran’s activity in Norway.

Earlier this year, Eskil Engdal, a reporter for a Norwegian newspaper, went to Albania with an official of the Iran’s security services, Gjergii Thanasi. They filmed and took photos of the residence where PMOI members were relocated to after finally being released from Camp Liberty in Iraq. Last year, Albanian intelligence foiled a plot by Iran to attack a Persian New Year celebration there.

The journalist that has accompanied Thanasi has made a number of false allegations and has engaged in methods that make him look like he is neutral, although he is clearly working for the interests of Iran. Once again, the ethics that journalists are supposed to display are missing in yet another case the Iran is trying to make against the opposition.

Later this month, there will be a number of huge gatherings in which many supporters of the Resistance will be able to call out the mullahs’ despicable behaviour. There will be calls for European leaders to respond appropriately to Iran’s belligerence. Calls should also be made to the journalists to publish responsibly and ethically.

Ahmadinejad to hold Azerbaijan talks ahead of Caspian summit

AFP: One person was wounded as the result of...