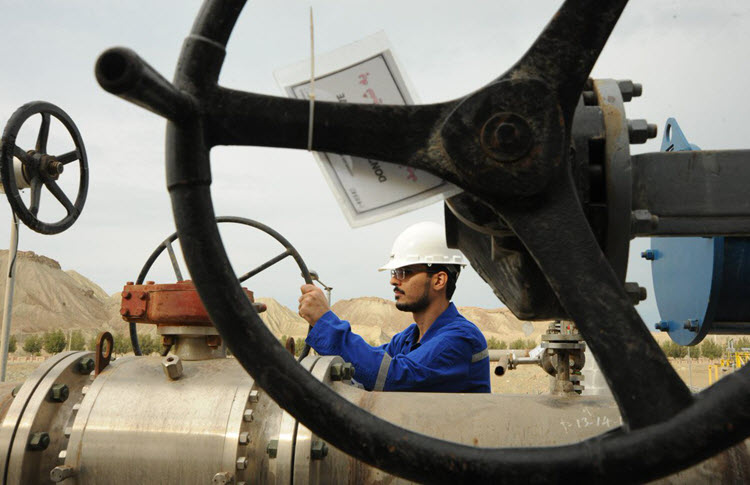 It has been reported in Iran that the National Iranian Oil Company’s (NIOC) owed almost $50 billion at the end of the Iranian year (21st March 2019).

Over the years, Iran has brought in nearly $2 trillion in oil revenues. But years and years of mismanagement, neglect and corruption have destroyed the country’s oil infrastructure.

And now sanctions are having a major impact too. The Trump administration announced last year, after pulling out of the Joint Comprehensive Plan of Action (JCPOA), that it would be expecting all countries to reduce their imports of Iranian oil to zero.

Until last month, there were some waivers in place, giving Iran some of the much-needed income. However, the loss was too great and the financial loss has meant that Iran can no longer fund its henchmen across the region, including the Lebanese Hezbollah. This is exactly what the United States was after.

Now that the waivers have officially ended, any country that continues to defy the U.S. sanctions will be treated with accordingly, according to the United States. It doesn’t seem that anyone has been foolish enough to defy the sanctions so far – a major blow to the Iranian mullahs.

Since Iran’s establishment four decades ago, more than three-quarters of the Iranian budget came from the export of gas, petroleum and oil. In the pre-revolution days, the country’s petroleum industry was highly effective and lucrative. The NOIC was very well-operated and well-managed across all areas and it exported a significant amount of gas to Europe.

Compared to the other OPEC member states, Iran was always at the forefront with regards to innovations and the ventures it was involved in. It had an impressive drive that saw it active in the markets very far from home, making it very successful. The country’s natural resources were valued and used to the best advantage of the country.

Iran, at that time, had great standing and was a well respected member of the international community. It had its rightful place in the world and worked to have significant influence, especially among its neighbours.

This has made its downfall even more dramatic. It went from being at the top of the list to falling right to the bottom. The oil sector, to function properly, not even to flourish needs a massive amount of investment and it is unlikely to get it under current conditions.

Iran has destroyed a lot. Some of it irreversible. In some reservoirs, pressure is dropping and the decline in production that continues year after year for various reasons is affecting output. Unfortunately, this means that output will never be at the same levels they once were. Reservoirs are falling out of repair and the government has not put enough into technical development.

Routine maintenance and the failure to carry out essential gas injection procedures to the right level have resulted in appalling damage.

The regime is nearing collapse and the sooner the better for everyone involved.