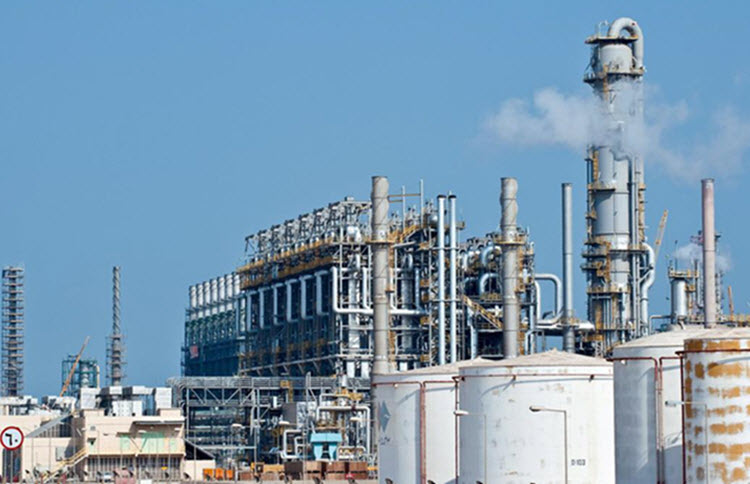 The US Treasury’s Office of Foreign Assets Control has placed Iran’s petrochemicals industry on its anti-terrorism sanctions list, which deals a heavy blow to the Iranian economy and further diminishes Iran’s revenues.

The US has previously imposed sanctions on a number of Iranian petrochemical companies, but this is the first time that the industry as a whole, which is Iran’s largest source of non-petroleum revenues, has been targeted.

The sanctions, announced on Friday, June 7, are aimed at the Persian Gulf Petrochemical Industry Co. (PGPIC), which is Iran’s most important petrochemical company and one of the largest of its kind in the world.

The Treasury said that the sanctions were being imposed because of PGPIC’s support for the Iranian Revolutionary Guards Corps (RGC), a group that was placed on the US’ list of Foreign Terrorist Organizations last month.

In addition, the US has added a network of 39 PGPIC subsidiaries, which are registered outside of Iran, to the sanctions list.

Treasury Secretary Steven Mnuchin said in a statement: “This action is a warning that we will continue to target holding groups and companies in the petrochemical sector and elsewhere that provide financial lifelines to the IRGC.”

The US is continuing to tighten its noose around Iran’s economy.

Well, PGPIC makes up roughly 40% of Iran’s petrochemical production capacity and 50% of its petrochemical exports. This accounts for one of Iran’s biggest revenue sources after the now heavily sanctioned oil and gas commodities.

After Iranian petroleum exports were sanctioned, Iran began relying on exports of petrochemicals and metals, but last month Donald Trump issued an executive order to impose sanctions on the metals sector, which accounted for 10% of Iran’s non-petroleum exports, something even more significant as the economy get squeezed.

Prior to the US imposing sanctions on Iran’s oil and gas exports, Iran exported over 2.5 million barrels of oil per day, but this is now less than a million barrels a day. These new sanctions will only make the economic situation worse.

The IRGC has control over several Iranian industrial sectors, which worked in the past to give the group almost unchecked wealth, but now means that American sanctions against the terror group have ripple effects across the economy. The US designation of the IRGC as a terror group means that any company linked with it can be charged with giving “financial support for terrorism”.

Wall Street Journal: As the White House's campaign to...