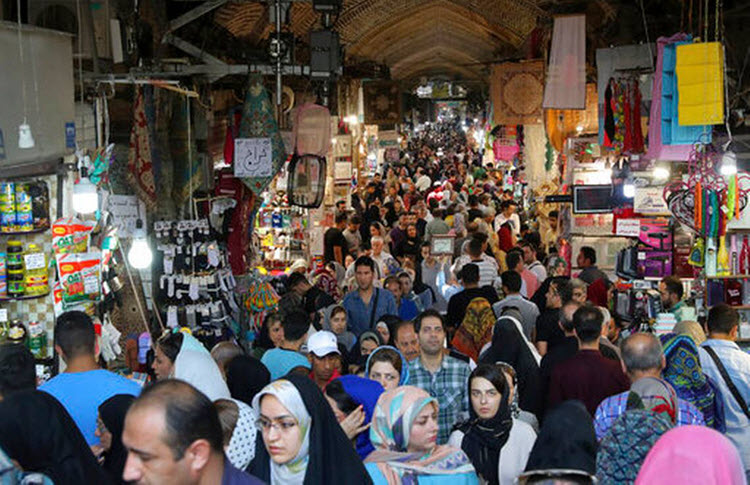 Iranian families’ cost for purchasing a collection of basic goods and services has increased by 50% in the past month, state-media announced this week.

Official figures published by the Statistical Center of Iran indicate that inflation has increased again and has continued its growth in recent months, the state-run news agency ISNA reported on June 23.

The report states that yearly inflation has increased by 3.4% in the past year and has reached 37.6% in the past month.

An examination of the costs of Iranian families in the current year, compared to last year, shows that on average the costs have increased 50.4% while the people are living in absolute poverty and are suffering from the poor economic situation and governmental corruption. Any kind of cost increases cause more of them to go under the poverty line.

While people are deprived from access to the most basic and simplest food items, the prices of some food categories has increased by 74%. The price of some meat and protein items have increased by more than 95%.

The price of housing has also increased by 26% in comparison to the previous year. Iran watchers point out that while many Iranians don’t have access to proper housing, and a large segment of Iranian society, especially in large cities like Tehran, are living in slums on the fringes of the city, the ruling clique are plundering the riches of the country to build luxurious houses and villas for themselves.

AFP: Bahrain announced on Tuesday the arrest of nine...